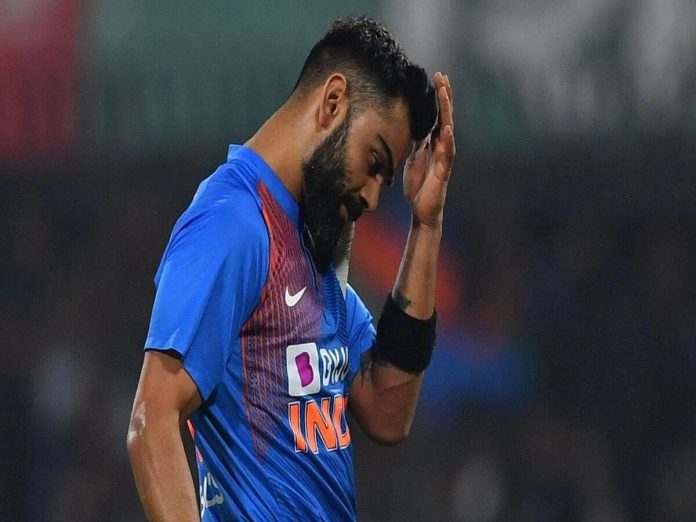 Virat Kohli played a key role for India against Pakistan in his comeback game at the Asia Cup 2022, but veteran Pakistani cricketer Danish Kaneria was not happy with the way the legendary batsman conducted himself in the high-stakes contest on Sunday.

The former Pakistani spinner and full-time cricket commentator believes Kohli’s knock in match No.2 of the Asia Cup 2022 at the Dubai International Stadium was nothing but a flop show.

Virat Kohli was India’s equal highest scorer in the Asia Cup 2022 victory against Pakistan on Sunday, but he struggled at first. He was given two reprieves before getting 35 runs on 34 balls. Kohli was bowled by Pakistan’s Mohammad Nawaz just as he appeared to be on his way to a half-century.

The spotlight was on India’s top three heading into the competition, and all three – K L Rahul (0), Rohit Sharma (12 off 18), and Kohli — struggled in the middle.

“Virat Kohli – all eyes were on him. He flopped again. At the start, he faced difficulty. There were quite a few inside edges. Unfortunately, KL Rahul got bowled after getting an inside edge,” Kaneria, said in a video uploaded on his YouTube channel.

“Kohli got out while trying to go inside-out over the extra-cover against a left-arm spinner. While he does play that shot very well, somebody told me that when he used to play with Sachin Tendulkar, the latter noticed that Kohli was getting out to that shot and advised him to stop playing that shot. That same thing is happening with Kohli,” Kaneria added.

“Kohli was lucky as he was almost out on the second delivery itself. He was lucky that Fakhar Zaman couldn’t hold on to the catch off Naseem Shah. He played just one good shot during his innings. Other than that he did not play good shots. He will have to score runs.”