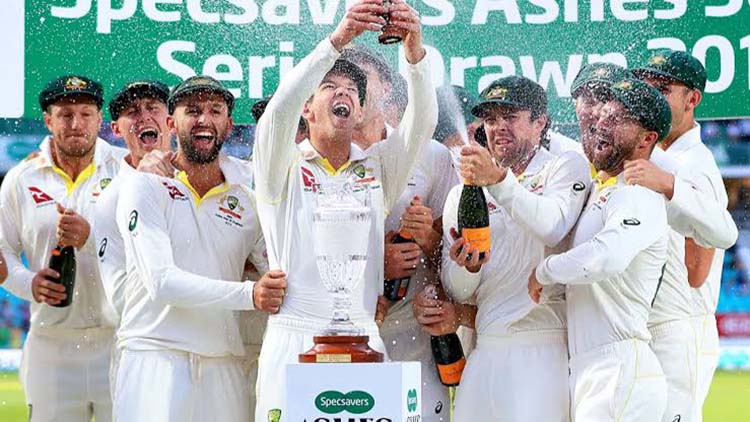 A series history that will be remembered with great satisfaction. The standard of cricket along with unique batsmanship cannot be better than Steve Smith’s performance as we witnessed it. After a strong battle among several others in Ashes history, the five-match combat resulted in two victories apiece for both arch-rivals and watched the Australian team retain the Ashes.

The English team’s lower order could not summon any resistance earlier on Sunday and failed to carry their lead score ahead of the 400-threshold, leaving a 399-run target to chase for the other team. It is always a colossal burden to cover such runs during the fourth innings, and the Aussies’ top order collapse was destructive for the team.

David Warner lost to Stuart Broad in this series for the 7th time and Marcus Harris endured a cheap dismissal. Jack Leach marked a crucial breakthrough in the game for the hosts by eliminating Australia’s on-song Marnus Labushagne, who had scored enough runs to secure his place for the upcoming events.

Much to the Aussie fans’ disappointment, 30-year-old Steve Smith’s dream score ended at 774 runs in England, accumulating his only chase less than 50 during the innings. Broad’s short-pitched delivery on shoulders reached straight to the leg-slip, right into Ben Stokes’s hands to dismiss Smith at 23.

At the score of 85/4, Matthew Wade and Mitchell Marsh stepped in to save Australia temporarily. The duo showed great partnership and managed a decent score, with 63 runs between them for the 5th wicket in which Marsh had contributed 24 runs. Their time at the crease ended with the all-rounder getting dismissed by Joe Root.

Wade accomplished his half-century alongside of skipper Tim Paine. He also made sure to keep the rate above par. Paine performed well in his brief time in the middle but lost his composure again and gave it up at 21 against 34 cherries. With just the tail left to help him, Wade set out to face Ben Stokes; however, the southpaw did not manage it.

He came close to raising hopes for the Aussies, achieving his well-earned century. But he also lost to English skipper Joe Root, walking away after his sensational record of 166-ball 117. It wasn’t long before England’s bowlers sent the remaining players home, levelling the series at 2-2 with their 135-run victory.

Great effort by @cricketcomau chasing that total. Congratulations @ECB_cricket on levelling the series. Australia retain the Ashes however I feel 2-2 is a fair score line from the Test Cricket we have witnessed.#Ashes2019

What a summer @englandcricket have had. Pure entertainment throughout 👏🏼🦁

Top performance from the boys to level the series! It’s been another fascinating Ashes! What a summer it’s been for English cricket! 🔥🏴󠁧󠁢󠁥󠁮󠁧󠁿 #Ashes19

Yes! @englandcricket win the final test match. Well played and thank you for a wonderfully entertaining summer, including 2 of the most memorable sporting days in the history of the sport. 👏🏻👏🏻

Great Ashes. Well done to both @ECB_cricket and @cricketcomau 👏for a wonderfully entertaining series. Congratulations to England on the win tonight.👏👏 #Ashes2019

This series has been a great advert for the game .. 2 very closely matched teams .. 5 fantastic pitches & the Duke ball certainly adds to the value .. Well done to both teams for the incredible entertainment .. Loved it .. #Ashes #2-2 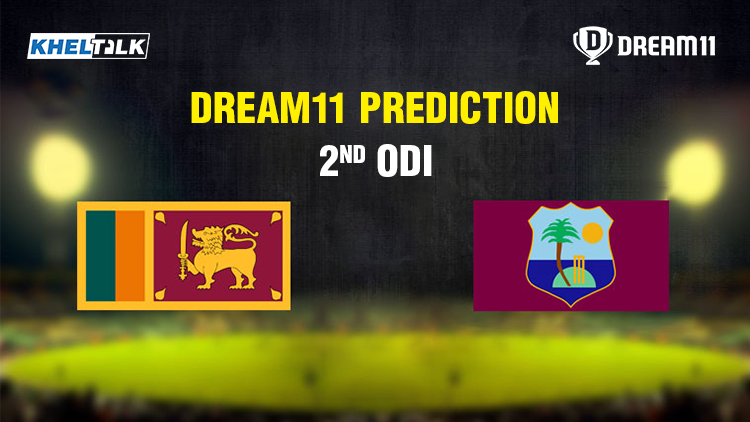 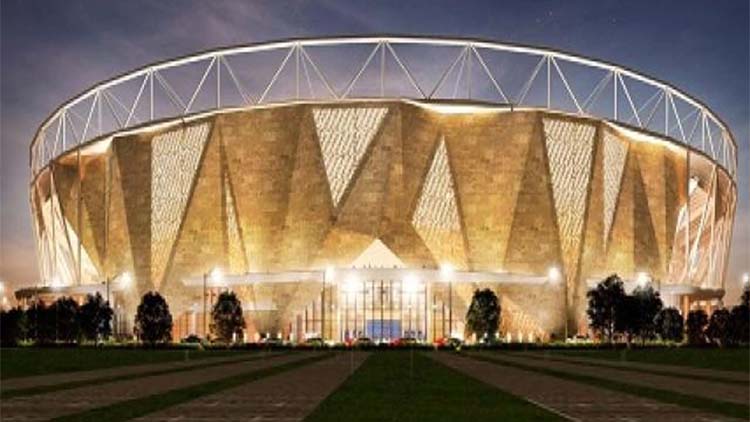