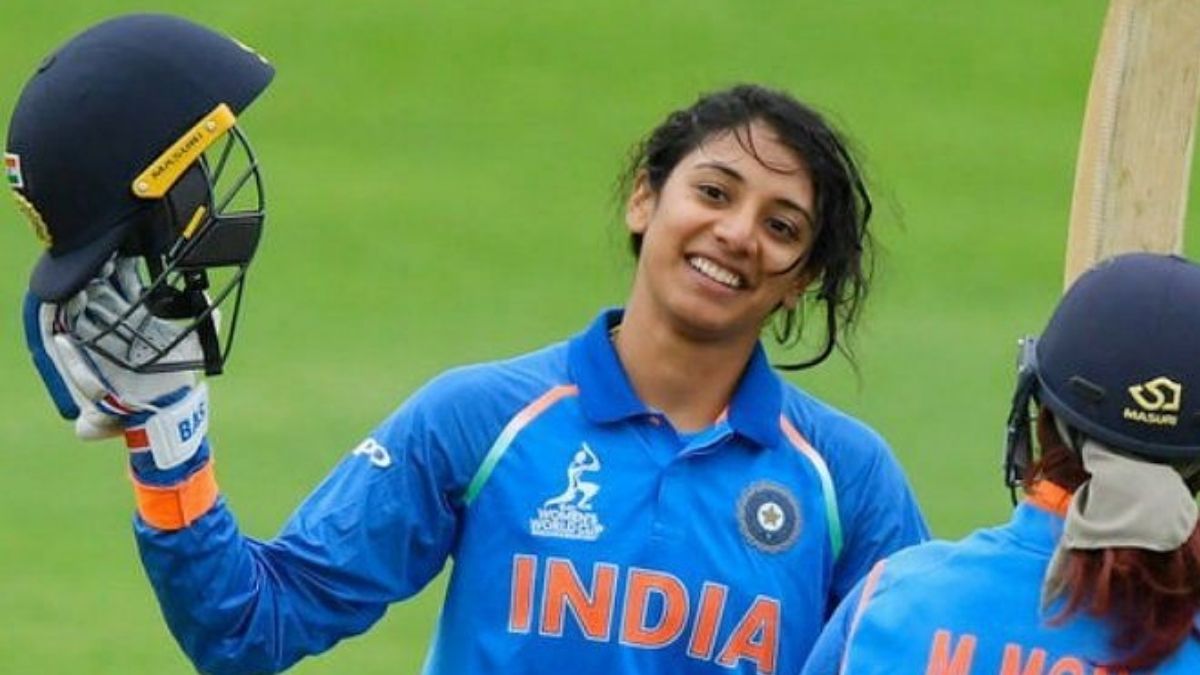 Indian women’s team vice-captain Smriti Mandhana has been at her sensational best in this Commonwealth Games at Birmimgham. She is churning out truckloads of runs and is one of the major reasons why India have qualified for the semi-finals of the 2022 Commonwealth Games.

In the ongoing semi-final between India and England, Smriti Mandhana blasted her way to a 50 in just 23 balls. Her fiery knock has given India a solid start and a headstart in the semi-final.

Also read: Hardik Pandya is all set to be the permanent vice-captain of Team India in T20I format

In the match against arch-rivals Pakistan, Smriti Mandhana scored a sublime knock of 63*(42). Her knock was laced with 8 fours and 3 sixes.

Smriti Mandhana was dismissed by Natalie Sciver after the southpaw scored 61 valuable runs for Team India.