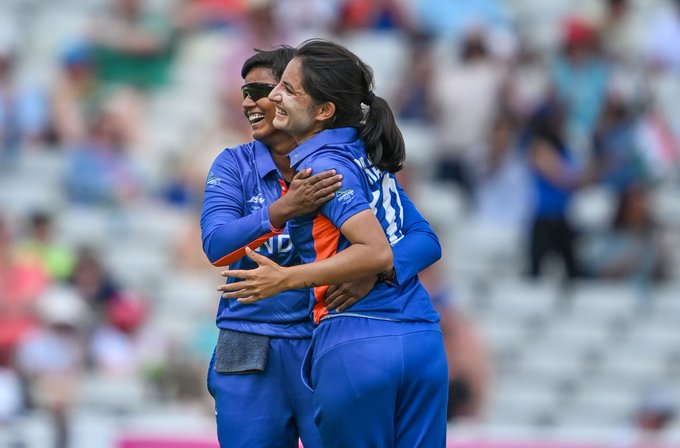 CWG 2022 Semi-Finals (Women’s Cricket, When & Where to Watch Live): After 24 long years, cricket is back at the Commonwealth Games in Birmingham, in women’s T20 Internationals format. A total of eight countries had taken part in the cricket event at Birmingham 2022. Two groups were made out of the teams.

Group A had the world’s best team, Australia, as well as India, Pakistan, and Barbados. Group B, meanwhile included the host England, South Africa, New Zealand, and Sri Lanka.

At the Commonwealth Games, the four semi-finalists have been decided. The knockout rounds of the tournament will start on Saturday. Australia finishes on top of Group A by winning 3 out of 3 matches. While India also ensured that they would be in the medal rounds by beating a Barbados team by 100 runs. The semi-final opponent will be decided on Thursday, after the last games in Group B between England Women and New Zealand Women.

The semi-final of women’s cricket in the Commonwealth Games 2022 T20I match will be aired LIVE on the Sony Sports Network on August 6. The match will also be LIVE streamed on the SonyLIV app.