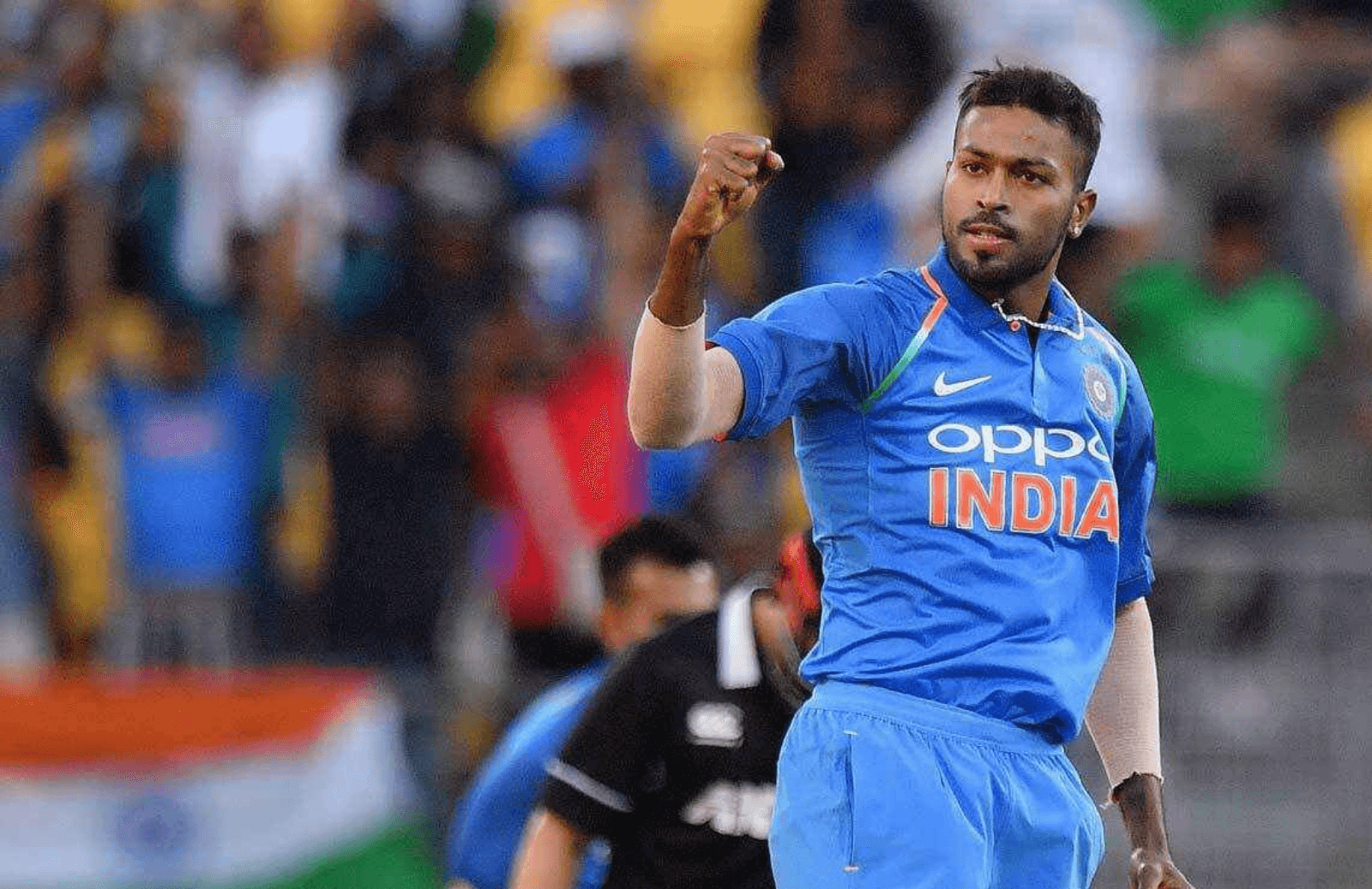 Ever since Hardik Pandya staged a comeback after his string of injuries, the talismanic all-rounder from Baroda has been in beast form. It seems like he has the Midas touch as he has been in sensational form with both the bat and the ball. Now according to reports by InsideSport, Hardik Pandya is set to be named as the permanent vice-captain of Team India under captain Rohit Sharma.

Hardik Pandya is all set to get a major promotion as he is likely to pip K.L. Rahul and become the vice-captain of the Indian T20I side. Keeping in mind the ICC T20I World Cup later this year, this comes as a big move.

Cast your mind back to the 2022 season of the Indian Premier League (IPL). Hardik Pandya was spearheading the new franchise Gujarat Titans. Under his stewardship, the Gujarat team lifted their title in their maiden season. He contributed exceptionally with the bat and with the ball and was the team’s leading run-scorer. He scored 487 runs in 15 matches and notched up 4 half-centuries. The 28-year-old also contributed with the ball and bagged 8 wickets in the lucrative tournament.

He made his international comeback after the IPL 2022 season in the 5-match T20I series against South Africa. The Baroda all-rounder sparkled in the series as he mustered 117 runs with an outstanding average of 58.50.

Hardik then led the Indian side in Ireland and completed a 2-0 whitewash against them. His astute captaincy skills were the highlight and this further backed his case for becoming India’s vice-captain.

With Rohit Sharma in the twilight of his playing career, Hardik Pandya could be groomed to be India’s next full-time skipper in the limited overs format.