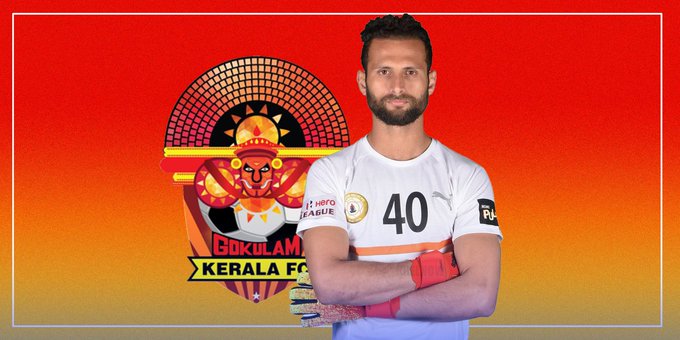 In a big move, Jamshedpur FC have secured the services of young and promising goalkeeper Rakshit Dagar and talented midfielder Sheikh Sahil. This comes after the “Men of Steel” roped in Wellington Priori as their striker.

Rakshit Dagar was part of the title-winning Gokulam Kerala FC in 2021 and was in exceptional touch. The 29-year-old goalkeeper has also previously represented East Bengal, Minerva Punjab, DSK Shivajians and United Sikkim.

“I am extremely excited to be joining Jamshedpur. I feel this is the perfect place for me right now to grow and develop with the guidance of Aidy Boothroyd, Leslie Cleevely and the steady support of the Jamshedpur fans. I can’t wait to get on the field” said Dagar after officially signing on the agreement papers.

“I am enthusiastic about joining Jamshedpur. My goal is to help the team in every possible way. I aim to thrive with the guidance of the gaffer Aidy Boothroyd, along with the experienced players in the squad. Young players have done really well with Jamshedpur and it’s the perfect place for me to be there and show my mettle. I want to be part of the starting eleven and contribute to wins” said Sahil after signing for Jamshedpur FC.

Both the signings will add depth and quality to the already strong Jamshedpur FC squad. The franchise based out of Jamshedpur finished on top of the table in 2021-22 season of the Indian Super League (ISL) but failed to capitalize their league stage form. They lost in the semi-finals against Kerala Blasters. (1-2 aggregate)