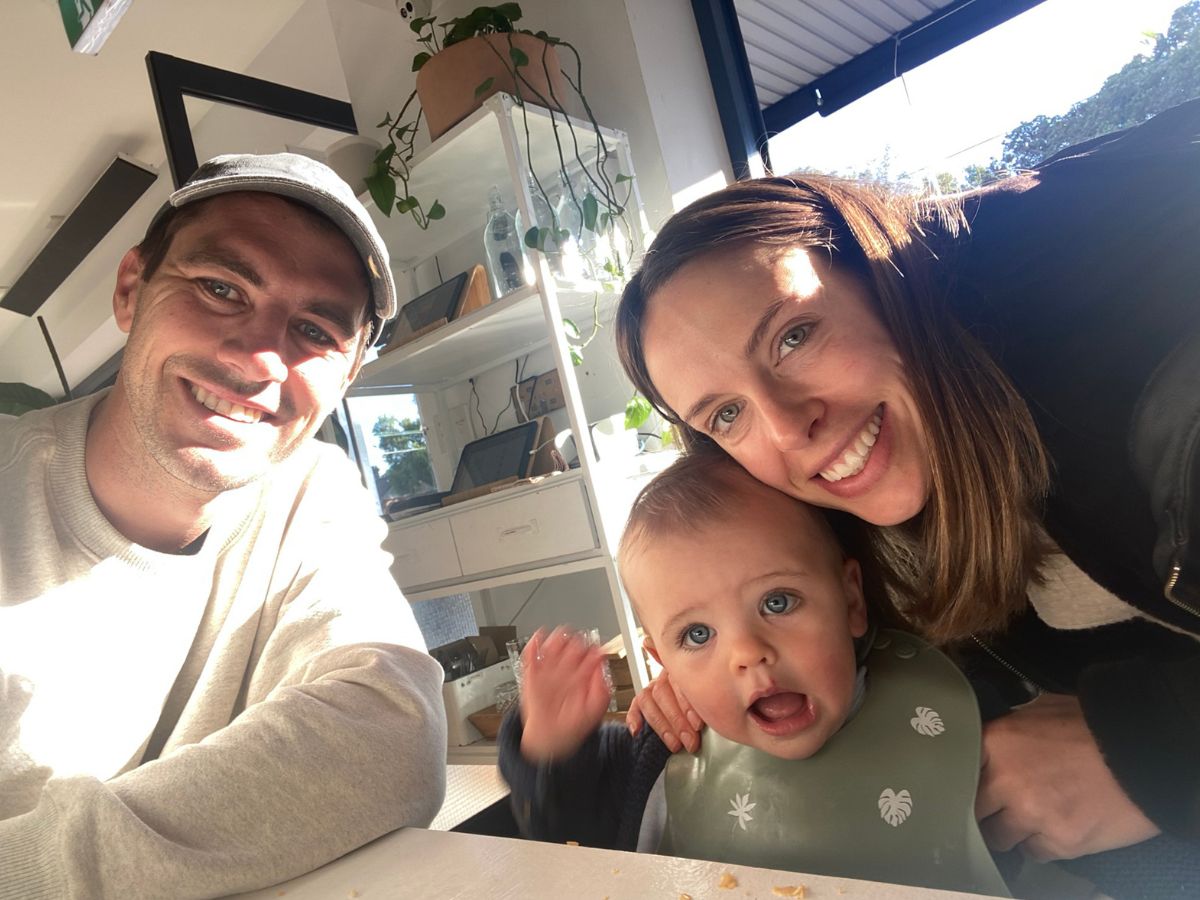 Australian Test skipper, Pat Cummins recently tied the knot with his long-time fiancée Becky Boston on Saturday, July 30, at Byron Bay. The couple got hitched at the Chateau Du Soleil, a French-inspired destination, in the presence of their family and close friends.

They were also blessed with a boy in October last year, which they named Albie Cummins. The couple, who met back in 2013, announced their engagement in June 2020.

Pat’s love story with  Becky is a perfect example of how love can transcend all barriers. While Cummins has enjoyed his success in Australian Cricket and has become a renowned figure all over the world, his now wife Becky Boston natively hails from England. A country whom they consider as rivals in the discipline of cricket. However, there was no conflict between the perfect love story of the two.

Cummins had earlier mentioned how the coronavirus pandemic had derailed their marriage plans. But after a prolonged delay, the couple finally got married this year and starting a new chapter of their lives. Cummins was named the Australian Test skipper in December last year, as he replaced Tim Paine following an infamous scandal.