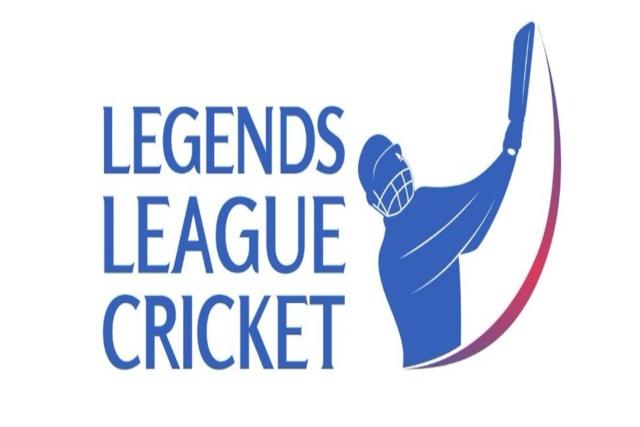 The Legends League Cricket organizers stated that the tournament’s second edition will take place in India rather than Oman. The second season will start in September 2022 and end on October 10. The schedule will be out soon.