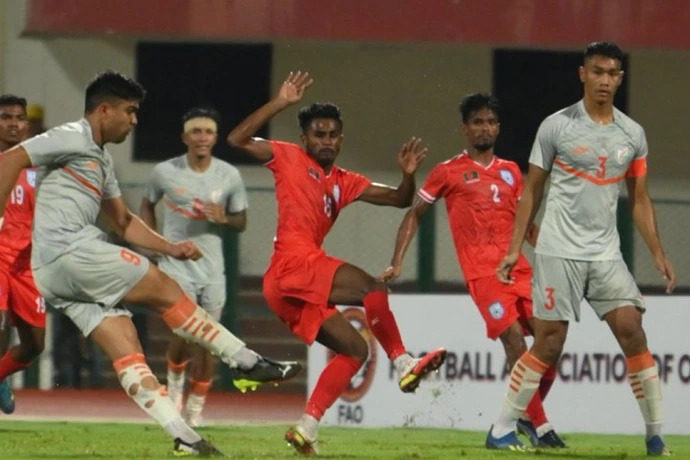 In what was an absolute fiery final, India steamrolled past Bangladesh in terms of goals to lift the U20 SAFF Championship. A match that witnessed several fireworks, was worthy of a fitting final. The score-line read 5-2 in favour of India and in front of an exuberant crowd at Kalinga Stadium in Bhubaneshwar, India clinched the trophy.

Gurkirat Singh Gill was the star performer of the game as he netted 4 goals. It was a stunningly stupendous performance from the youngster as India trounced their neighbors in a goal fest. The other goal for the “Blue Tigers” was scored by forward Himanshu Jangra who hails from Hisar.

India started on a sensational note as Gurkirat wasted no time at all. Within the first minute itself, he scored the first goal but Bangladesh’s Rajon Howlader equalised right before half-time.

Even though India missed several chances and failed to convert starts, Gurkirat played like he belonged to some different planet. He scored a goal in the 60th minute. However, the Indian defence failed to stop a Bangladesh attack and the score-line reached 2-2.

India were crowned champions and they successfully defended their title having won the trophy in 2019 too. Gurkirat Singh scored 8 goals in the tournament and was the cynosure of all eyes. 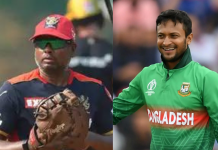 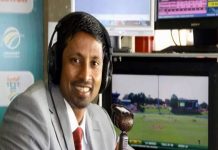 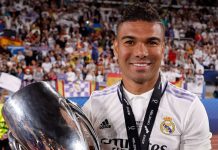