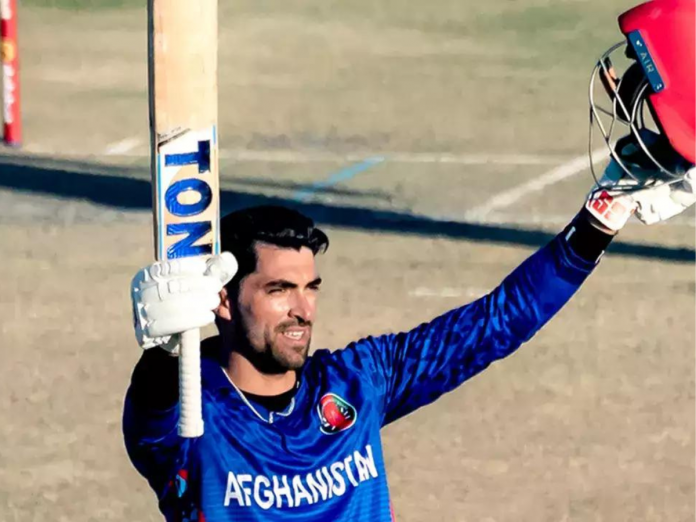 The Afghanistan cricket team has been nothing short of a juggernaut and have already qualified for the Super 4s in the ongoing Asia Cup 2022.

Led by Mohammad Nabi, Afghanistan inflicted defeats on Sri Lanka and Bangladesh to remain unbeaten in their group-stage matches. The batters and the bowlers are breathing fire and there is a high possibility that Afghanistan lift their maiden Asia Cup title.

In this article we analyse 3 reasons as to why Afghanistan can win their maiden Asia Cup title:

1. Presence of a lethal spin attack

Afghanistan have perennially been a spin-dominating side and have aced this department. The likes of Mujeeb Ur Rahman and Rashid Khan have been in stupendous form in the ongoing Asia Cup and the spin-friendly tracks of UAE are aiding the spinners. Mujeeb has scalped 5 wickets in 2 games and experienced campaigner Rashid Khan has bagged 3 wickets. This duo looks lethal and both India and Pakistan should not take his Afghanistan team lightly.

The opening duo of Hazrattulah Zazai and Rahmanullah Gurbaz have been in superb form in the Asia Cup 2022. There is an element of coordination between the two solid players and their batting has complemented each other. The duo put up an opening partnership stand of 83 runs against Sri Lanka. Both these batters are explosive batters and once they start going, there is absolutely no stopping them.

For a very long time, Afghanistan’s middle-order was a concern. However, with Mohammad Nabi batting higher up the order and Ibrahim Zadran being in superb form, has worked in favour of the Afghans. Zadran was in beast mode in the match against Bangladesh and smeared the bowlers all across the park. At a time when the Shakib-Al-Hasan led Bangladesh were creeping into the match, Zadran reeled in a victory for the Afghans. He smashed an unbeaten knock of 43* runs off just 17 balls. His knock was laced with 6 sixes and 1 four.

Also read: 5 Indian cricketers who have dated Bollywood actresses in the past