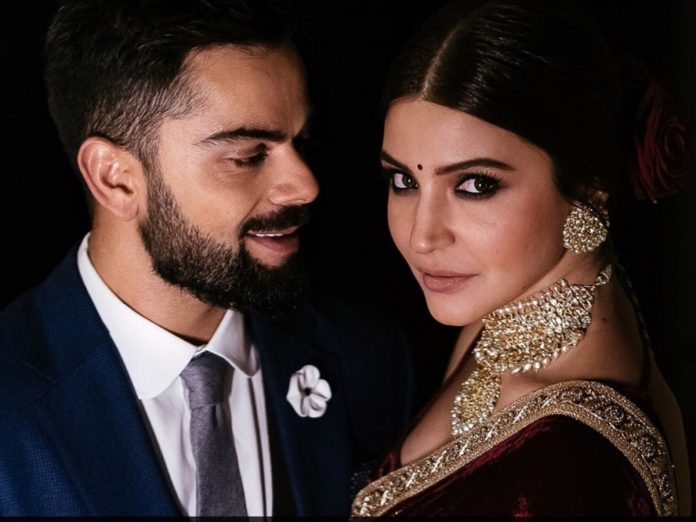 Cricket and Bollywood are the two hottest properties in India. Fans go absolutely berserk over the cricketers and actors/actresses and they treat them as demi-gods.

Often, we have seen, cricketers having relationships with Bollywood actresses. This isn’t any recent trend as this practice was visible even during the Ravi Shastri and Mohammad Azharuddin era. Presently, several high-profile cricketers and actresses are dating each other and some of these relationships have taken a step forward and have ended up with marriages.

In this article, we take a look at 5 Indian cricketers who have dated Bollywood actresses:

The evergreen couple Virat Kohli and Anushka are by far the most high-profile Cricket-Bollywood couple. They have been dating way back since 2013 and tied the holy knot in 2017. ‘Virushka’ which is a nickname given by fans to the evergreen couple often give us relationship goals and their support and unconditional love for each other knows no bounds.

Flamboyant cricketer Hardik Pandya has dated several Bollywood actresses. Presently he is married to Bollywood actress Natasa Stankovic and has a son named Agastya. However, Pandya has dated Swedish-Greek actress who came into Bollywood, Eli Avram. Even though the duo never made their relationship official, the duo were spotted by the media in public places on a lot of occasions.

Another relationship that is built on unconditional love in these two glamorous worlds is the relationship between Yuvraj Singh and Hazel Keech. The love-birds tied the knot in 2016 and have always grabbed the headlines with their sweet moments. They also have a baby boy named Orion Keech Singh.

Even though Shubman Gill has previously been linked with Sachin Tendulkar’s daughter Sara Tendulkar, he was recently spotted in a Dubai restaurant with Bollywood actress Sara Ali Khan. Social media were on a frenzy as it is speculated that there is another Cricket-Bollywood couple in the making.

The love-hate relationship between Rishabh Pant and Urvashi Rautela has been the talking story of every single gossip lover. They were speculated to be dating in 2018 but recent comments made by Urvashi Rautela and referring to some “Mr. RP” has narrated a different story altogether. Rautela has been often spotted in the stands cheering for Pant and she made her presence felt by coming for the high-octane India vs Pakistan game on 28th August in the Asia Cup 2022.