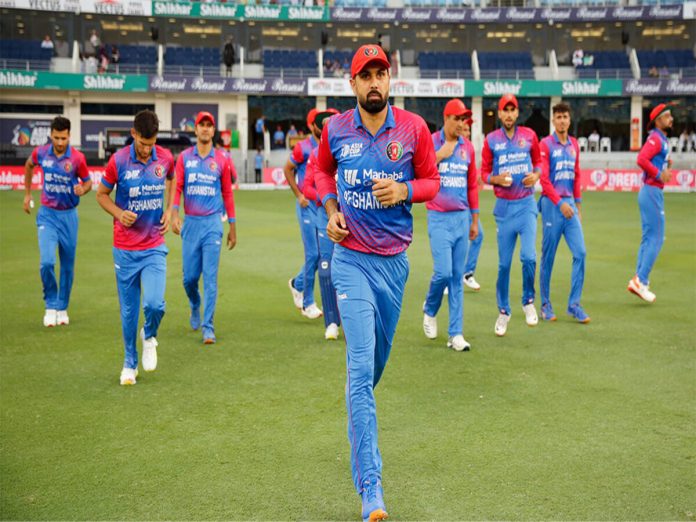 The group stage matches for the ICC Men’s T20 World Cup 2022, which will be the eighth edition of the multi-nation competition, are set to begin on October 16. At the Melbourne Cricket Ground, the Super 12 round will start on October 22 and the final is scheduled for November 13.

The Afghanistan Cricket Board (ACB) selected a 15-member squad on Thursday, in preparation for the upcoming ICC Men’s T20 World Cup 2022, which will take place in Australia.

A few changes have been made to the Afghanistan team in preparation for the ICC Men’s T20 World Cup in 2022. Samiullah Shinwari, Hashmatullah Shahidi, Afsar Zazai, Karim Janat, and Noor Ahmad were not included in the World Cup squad despite being part of the Asia Cup 2022 squad, although Darwish Rasooli, Qais Ahmad, and Salim Safi were.

In Group 1 of the ICC Men’s T20 WC 2022, Afghanistan will compete against the reigning champions Australia, then New Zealand, and Auckland. Additionally, Group 1 will now include the Group A champions as well as the Group B runners-up.