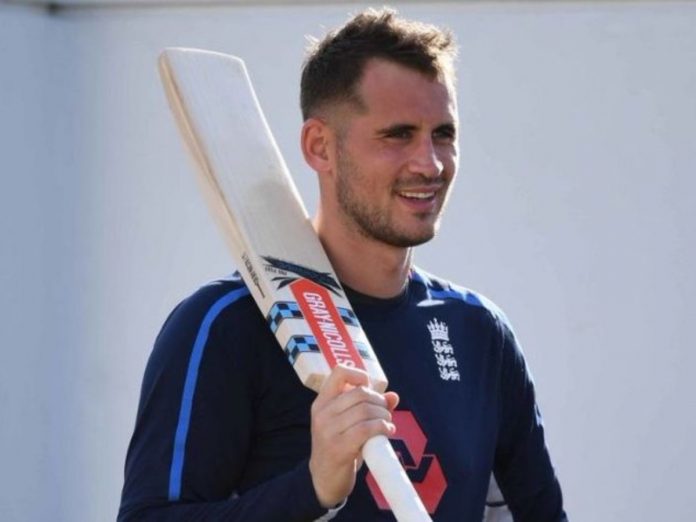 ICC T20 World Cup 2022: The 15-person England team was announced for the forthcoming ICC Men’s T20 World Cup 2022 on 02nd September, which will begin on October 16 in Australia. Jos Buttler, who replaced Eoin Morgan, who announced his retirement from international cricket earlier this year, is leading the squad in its first major competition. The destructive English batter Jonny Bairstow has been left out of the Squad after facing a freak injury while Golfing, and he was replaced by Opening batter Alex Hales for the T20 WC in Australia.

Jason Roy isn’t included in the 15-man group because to England’s preference for Phil Salt, who made his T20I debut earlier this year, after a terrible run for his country’s side and in The Hundred. Since the final T20 World Cup in the UAE in 2021, Roy has played in 11 T20 Internationals, earning 206 runs at an average of 18.72.

After contributing to England’s recent series against South Africa, Dawid Malan is also called back. The left-hander, who will replace Morgan on a like-for-like basis, has a strike rate of 148.27 in T20 Internationals this season. With 358 runs at a 59.66 average, he is currently The Hundred’s leading run scorer.

England team and its injury

Due to Buttler’s calf injury, Moeen Ali will captain England on their pre-tour to Pakistan, where they will play Babar Azam’s team in seven Twenty20 Internationals. In the latter stages of the series against Pakistan, England is optimistic that Buttler will be fit again.

Dawid Malan is expected to replace Roy as the T20 team’s opener when captain Jos Buttler returns from injury. Mark Wood is rejoining the team after missing the most recent series due to injury. To get a match-fit, Wood will train with the Test team.