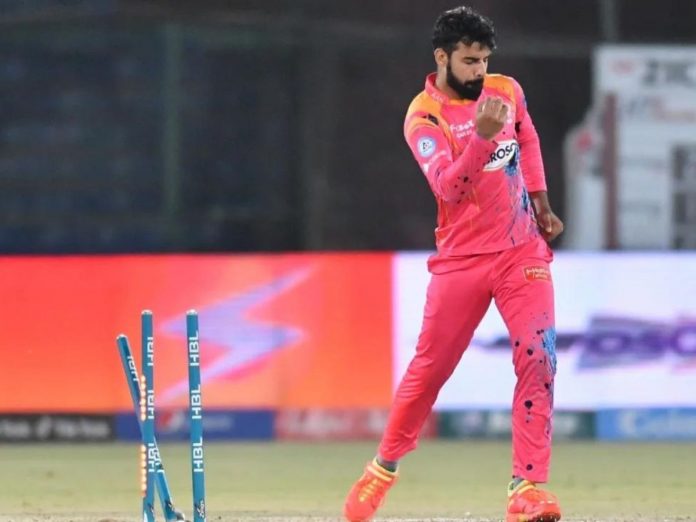 Pakistan has always prided themselves in producing some exceptional bowling talents. The likes of Waqar Younis, Wasim Akram, Shoaib Akhtar, Saqlain Mushtaq and Imran Khan are the top-drawer bowlers produced by the Asian country and they were quite menacing to the batters.

Even in the present generation Pakistan cricket team, there are a few bowlers who send shivers down the opposition’s spines. Even though Shaheen Shah Afridi and Mohammad Wasim Jr. have been injured, there are several other potent Pakistani bowlers who are major threats to other batters in the upcoming Asia Cup 2022.

In this article, we take you through 3 such Pakistani bowlers who can pose as threats to opposition batters:

The young pacer Shahnawaz Dahani is a dynamic bowler and has already proven his worth in the Pakistan Super League (PSL). The young, tall and lanky pacer comes from a very humble background and his rise up the ladder of success brims with inspiration and motivation. He is an emblem of resilience and is definitely the future of Pakistani bowling. The bowler from Larkana has so far represented his national team in 2 games and has bagged 2 wickets.

Named as a replacement of Mohammad Wasim Jr., Hasan Ali is all set to play for Pakistan in the upcoming Asia Cup 2022. He will be one of the senior bowlers of the team and has a lot of responsibilities under his belt. The 28-year-old bowler has so far notched up 60 wickets in 49 T20Is. He has a good average of 23.1.

The young leg-break Pakistani bowler Shadab Khan is one of the brightest players in the current Pakistan cricket team. He is also good with leadership and is the vice-captain of the team. Shadab bowls googlies for fun and is a pioneer of deceptive spin-bowling. In the slow and sluggish tracks of UAE, spinners will play a pivotal role in a team and Shadab’s role becomes highly important. Khan has bagged 73 wickets in 64 T20I matches so far.

Also read: Asia Cup 2022: From Jasprit Bumrah to Shaheen Afridi, a look at 5 bowlers who have been ruled out