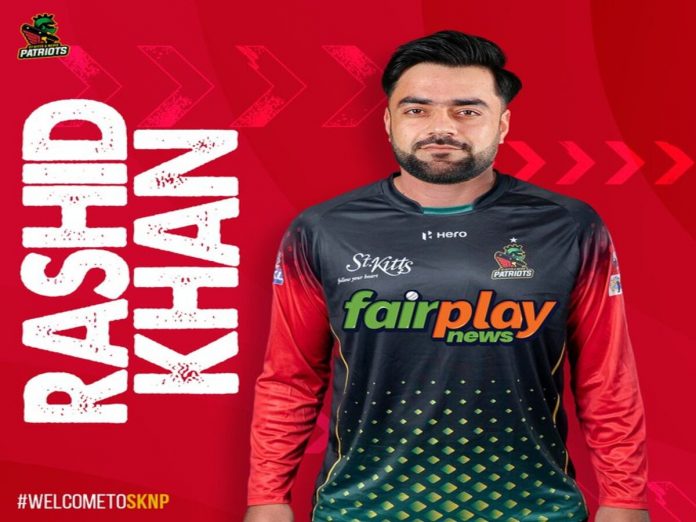 Hasaranga, a spin-bowling allrounder, has appeared in 38 T20Is for Sri Lanka, collecting 382 runs and taking 62 wickets. He was also impressed during the 2022 Indian Premier League.

The spin-bowling allrounder will not be available for selection because he will be representing Sri Lanka in the Asia Cup 2022 final. Earlier this week, spinner Wanindu Hasaranga led Sri Lanka’s bowling attack to a five-wicket victory over Pakistan in their dress rehearsal for the Asia Cup final on Friday.

Both teams have already qualified for Sunday’s title match at the Twenty20 World Cup warm-up competition in October-November. Hasaranga bowled 3-21 with his leg spin to help Pakistan bowl out for 121 in 19.1 overs after they opted to bat first in Dubai.

Taken 6 wickets in 5 innings in the just concluded Aisa Cup 2022. Rashid Khand delivered some fiery knocks during these innings. Rashid Khan will undoubtedly be a vital contributor to St Kitts And Nevis Patriots squad, and this will be their strategy.

St Kitts and Nevis Patriots in the last match

Before Dwayne Bravo and Darren Bravo were both bowled in the 16th over, the Patriots’ chances of winning appeared to be over. However, Jansen and Pretorius combined in the final overs with a 55-run partnership to lead the team to an incredible victory. Andre Fletcher went on to score 41 runs for the Patriots before being dismissed.