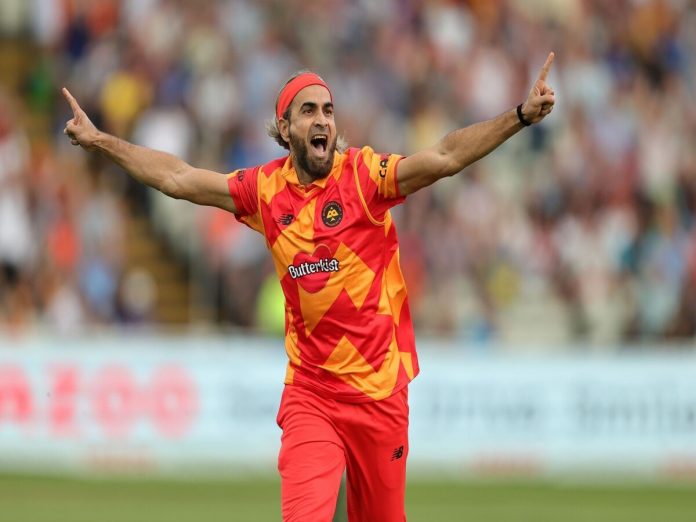 Daren Sammy, the captain of the two-time T20 World Cup-winning West Indies, and Imran Tahir, a South African legspinner, have accepted contracts to play in the Legends League Cricket for the Manipal Tigers, a team owned by the Manipal Education and Medical Group (MEMG).

Corey Anderson, a batting all-rounder from New Zealand, has also been added to the Manipal Tigers’ lineup for the Legends League Cricket, which will start on September 16.

The Manipal Tigers, led by Indian spinner Harbhajan Singh, have spent the most money on player acquisition. The Tigers have paid Rs 6,91,20,000 on the four franchises and have Rs 1,08,80,000 left in their budget to add more names of their choosing.

Could not have shortlisted better names

“The team had already picked 13 stalwarts earlier from the draft and with the money left, they wanted to pick some more names to be part of their team; they wanted players who are effective T20 players and one could not have shortlisted better names.

All the three cricketers have extensively played T20 cricket for their respective countries and have match-winning contributions for various other current T20 League across the world,” said Raman Raheja, CEO and Co-Founder of Legends League Cricket.

The Manipal Tigers have already selected former South African all-rounder Lance Klusener and top cricket stars Brett Lee and Muttiah Muralidharan. Romesh Kaluwitherana, a wicketkeeper for Sri Lanka, is another member of the team. He was instrumental in helping the island nation win the 1996 World Cup with his legendary tsunami-style batting performance.

John Buchanan, an Australian coach who won the World Cup, and Sarandeep Singh, a former India selector, have both joined the Tigers’ coaching team. The draught procedure included both of the former cricket players.