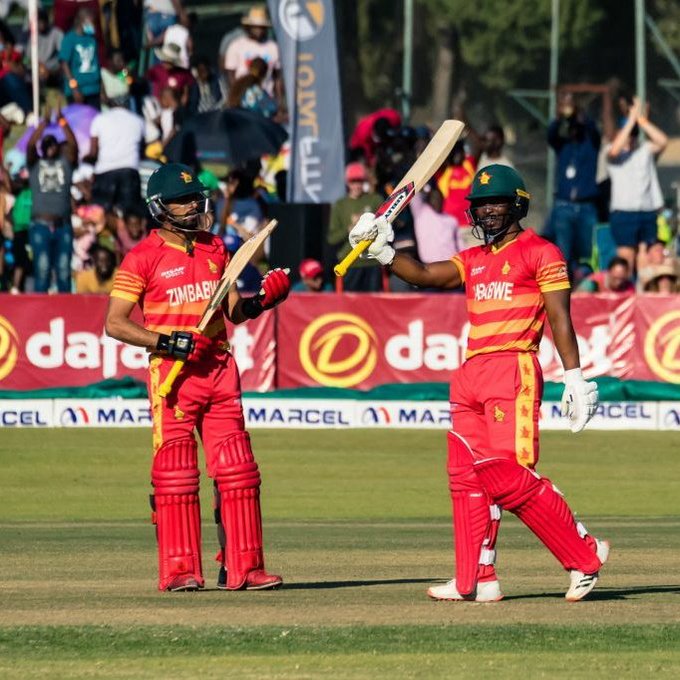 IND vs ZIM 2022 Live: After a successful tour in West Indies as a team, India won a total of 7 matches out of 8 which they recently played over there on the Caribbean soil including 3 ODIs and 5 T20Is. All these matches were telecasted by DD sports on TV for Indian fans after Star Sports and Sony Sports networks were busy with their respective schedule during this time as Sony Sports was telecasting the live streaming of CWG 2022 matches. Now once again DD Sports is all set to broadcast the India tour of Zimbabwe which is starting on August 18 for the 3 matches ODI series. All the 3-matches will start at 12:30 PM IST.

India has done exceptionally well in white-ball cricket. They have won a series against England, West Indies, and Sri Lanka. The team’s experienced players have been given a break, and Shikhar Dhawan will lead a group of younger players in the next three ODI matches. All of the big guns will now be able to play directly in the 2022 Asia Cup. The BCCI has chosen a total of 15 players for the India tour of Zimbabwe.

Looking at the previous stats, India and Zimbabwe haven’t played an ODI series since 2016. However, in total India and Zimbabwe have played 63 One-Day Internationals (ODIs) against each other. India has won 51 games, while Zimbabwe has won only 10. Two games ended in a draw. Zimbabwe has momentum going for them after their recent win against Bangladesh. Zimbabwe, on the other hand, would have a much more difficult time defeating India.

It’s time for the Indian cricket team’s next tour, and here’s all you need to know about the schedule:

DD Sports will broadcast the India-Zimbabwe ODI series live in India. All the matches schedule to be taken place at 12:30 PM IST.