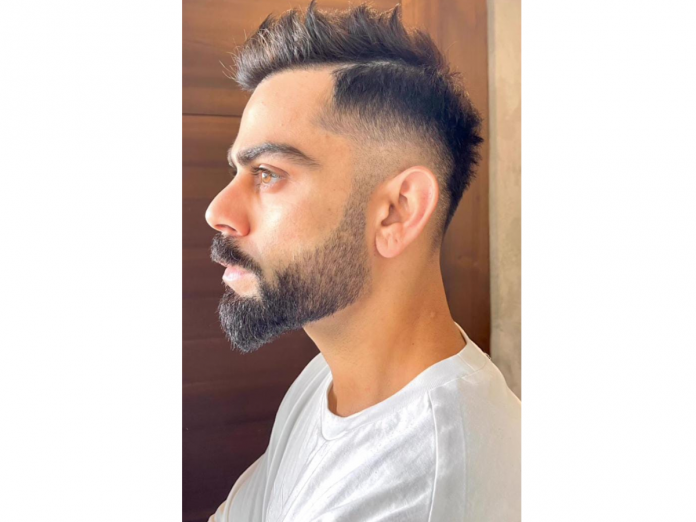 Virat Kohli is an emblem of style and flamboyance. The cricketer rules the roost in international cricket and is one of the best players to have ever graced the sport. His batting antics needs no introduction at all and he was even the skipper of Team India in all 3 formats a while ago.

The batter from Delhi’s stylish brand image and icon is head and shoulders above every other cricketer in the world. Virat Kohli is also the most followed Indian and cricketer on Instagram. With respect to sporting personalities, Virat Kohli is only next to Cristiano Ronaldo and Lionel Messi in Instagram in terms of followers.

The former skipper of Team India got a brand new and stylish haircut ahead of the Asia Cup 2022. The look broke the internet as Virat was oozing style and class.

A few pieces of news are circulating on social media that the star batter’s haircut costs Rs. 80,000. This might as well be a rumour but considering Virat Kohli pays close attention to his looks, this might be true. Virat often wears the most expensive clothes, shoes and is always well-groomed.

Virat Kohli is presently playing the 3-match T20I series against Australia. He recently ended his hundred-drought in the T20I match against Afghanistan in the Asia Cup 2022. His fiery knock of 122* powered India to a victory against their Afghanistan counterparts.