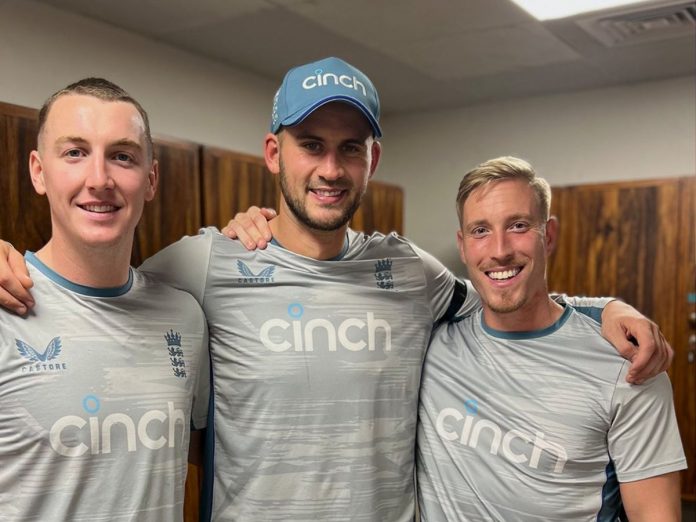 England Home Schedule 2023: On Wednesday, England Cricket Board released their home matches scheduled for Men’s and Women’s 2023. The English Men’s team will be playing six test matches till July 2023 including the 5-test match Ashes series against Australia at Home which is starting from next summer 16th June 2023.

However, for the first time in the Ashes’ 139-year history, the competition will not be held in August next summer. It is decided to let English players participate in the local Hundred event.

England’s 4-0 series defeat in Australia in the midst of winter ignited an improbable revolution that has supporters enthused about cricket once more.

Joe Root stood down as captain to be replaced by Ben Stokes, former New Zealand great Brendon McCullum was named head coach, a number of players were moved away, and the tide has changed.

The next ICC Future Tours programme has already established that England – or rather the England and Wales Cricket Board – will host the finals in 2023 and 2025, with Lord’s still preferred for the latter if the existing contractual issues can be resolved in the long run.

From a gloomy winter to the brilliance of summer, England appears to be a force to be reckoned with once more. The shackles were removed when the hosts defeated world Test champions New Zealand 3-0 before posting their highest-ever run chase of 378 to defeat India at Edgbaston.

Australia and South Africa are now in the top two positions in the league table for the 2023 World Test Championship, which will start on either June 6 or June 8. Even if they lose the third Test against England, which begins on Thursday, they will still hold second place, but it will let others move ahead.

If Australia wins the match, they will immediately begin their Ashes defence, which is scheduled to begin on June 16 at Edgbaston. The series will probably then follow the same pattern as 2019 even if this is not confirmed.

The likely schedule for the Ashes 2023:

That gives Stokes another year to concentrate on his team, restoring their confidence, grooming future talent, and returning to battle.

Because the Ashes will be played in England, a larger audience will be able to tune in to see the action at a suitable hour in the United Kingdom.

Say goodbye to 11-hour time disparities and 4 a.m. alarm clocks; the action will take place during the day across the United Kingdom.

Five venues have been chosen for the Ashes series, with large crowds expected at each: