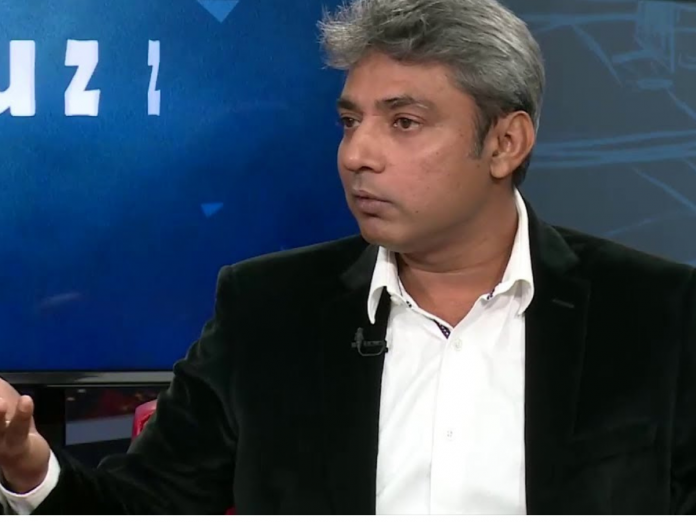 The “Koffee with Karan” Season 6 episode featuring Hardik Pandya and KL Rahul triggered a massive outcry on social media as some controversial statements were made and remarks were passed by the two cricketers. Both the cricketers faced backlash for their comments and were suspended by the apex body of Indian cricket, the Board of Control For Cricket in India (BCCI) for the Australia tour in 2019.

However, post that the two cricketers have made a massive turnaround. While KL Rahul scored truckloads of runs and became India’s vice-captain, Hardik Pandya has become a beast of an all-rounder.

In the recently-concluded India vs Pakistan match in the ongoing Asia Cup 2022, Hardik Pandya bagged the man of the match award for his stellar all-round show. He scored 33* valuable runs, scalped 3 wickets and hit the winning 6 for India.

“Two years ago, when he and KL Rahul came out after drinking coffee, what did people think about Hardik Pandya then?” said Ajay Jadeja on the cricket analysis show in Cricbuzz.

“The public or who didn’t know him thought different of him. They had a different perception of him and he had to battle it. Today after winning, the perception is changed and the battle is over. His battle is not with anyone, its enjoyment. Leave the game, he is also enjoying in life right now,” the former cricketer and current cricket pundit added.

India next lock horns with Hong Kong today at the Dubai International Stadium. The match is slated to begin from 7:30 PM (IST). 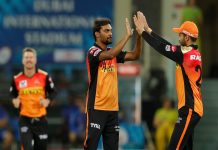