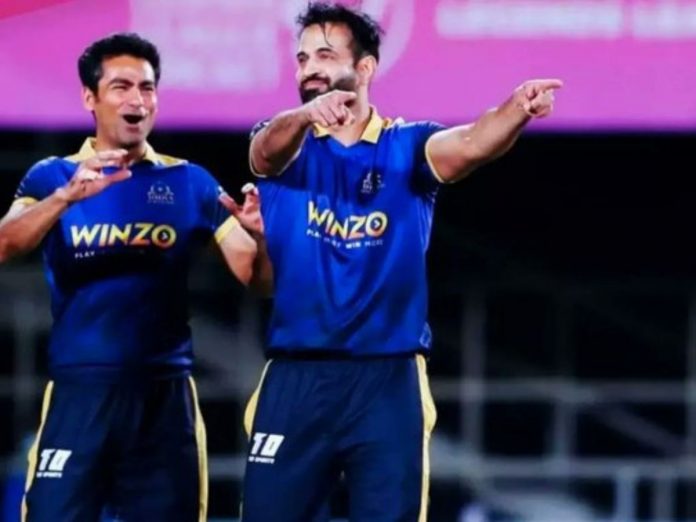 Legends League Cricket 2022: As the legends prepare to go back in time for the upcoming Legends League Cricket, the Indian cricket community will experience a nostalgic journey. The audience would be captivated by former players like Gautam Gambhir, Virender Sehwag, Irfan Pathan, Shane Watson, and many more.

The Current season will begin in Kolkata at the Eden Gardens with a unique game between the Indian Maharajas and the World Giants, with Sourav Ganguly and Eoin Morgan leading their respective teams. The season begins on September 16 and concludes on October 8 with the final match.

Here are the full squads for the league:

Starting on September 16, a four-team franchise-based competition called the Legends League Cricket 2022 will get underway. This competition will include the Gujarat Giants, India Capitals, Bhilwara Kings, and Hansal Tigers.

Although the schedule of matches has not yet been revealed, the tournament’s dates and locations are listed below.

Where to Watch Legends League Cricket 2022?

The Sony Sports Network will air all of the Legends League Cricket matches live on television. Streaming live On the Sony Liv app, you may watch the games live.