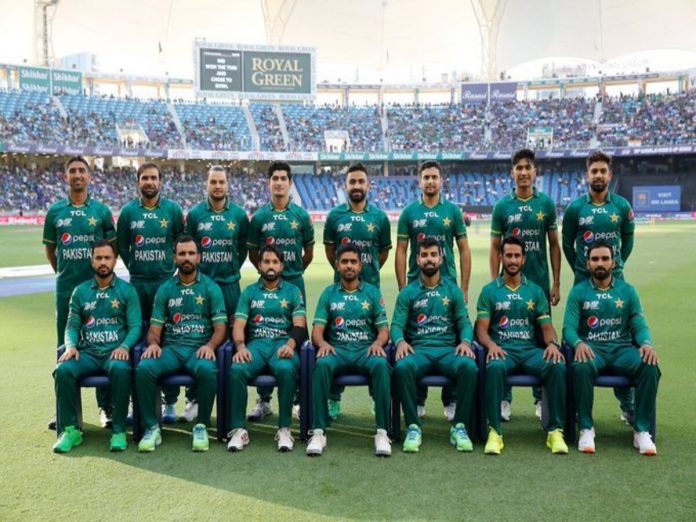 On Friday, September 2, at the Sharjah Cricket Stadium, Pakistan and Hong Kong will square off in an Asia Cup 2022 Group A match. This PAK vs HK will essentially be a knockout. The eliminator match will begin at 7:30 PM as per the Indian Standard Time (IST).

Both Pakistan and Hong Kong lost their respective inaugural Asia Cup games to India. They must triumph on Friday to guarantee their place in the Super 4 round.

In their opening match of the competition at the Dubai International Cricket Stadium, Pakistan’s team led by captain Babar Azam was defeated by the defending champions India by five wickets, while Hong Kong, led by Nizakat Khan, put up a valiant effort against the Men in Blue on Wednesday but came up short by 40 runs. It will be the second game of the competition for both teams.

The Star Sports Network in India will provide live coverage of the Pakistan vs Hong Kong game. The game will be live streamed on the Disney+Hotstar app and website.

What are the head-to-head records of PAK vs HK?

In two games in Asia Cup competitions, Pakistan and Hong Kong faced off. Pakistan has won twice in these 2 matches compared to 0 victories for Hong Kong.

Also Read: Will Mohammad Shami be included in Australia and South Africa series after Asia Cup 2022?