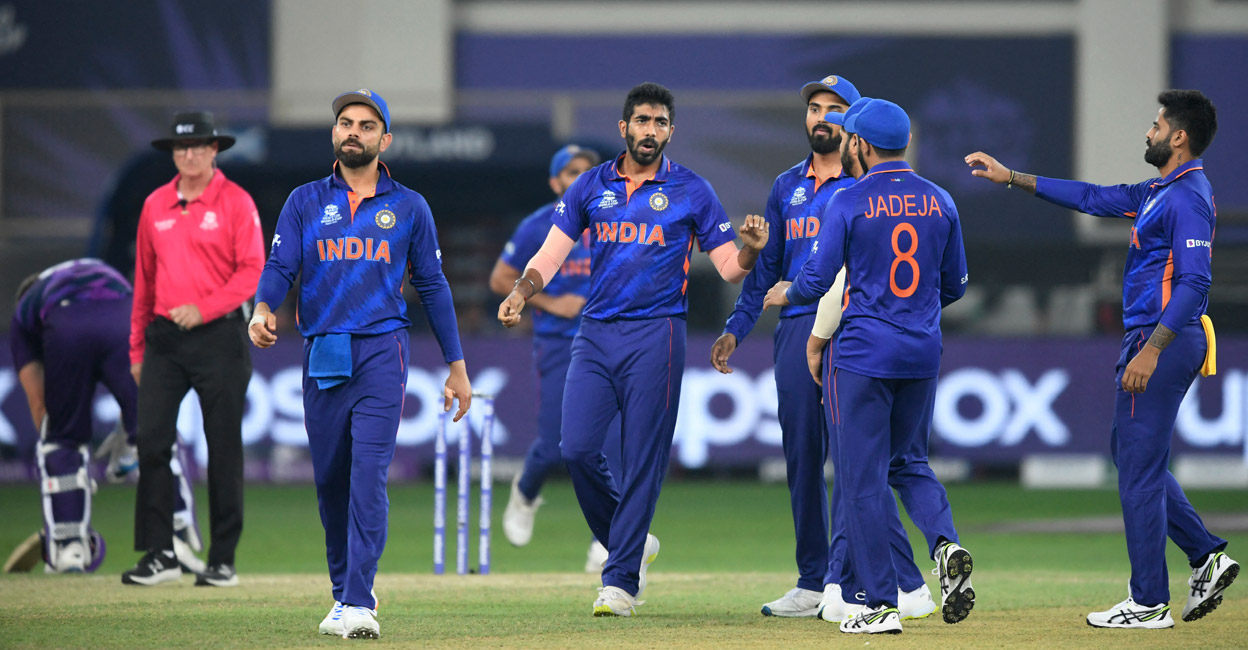 The ICC T20 World Cup 2022 is slated to begin on 16th October in Australia and promises to be a crackerjack of a tournament. India had a forgettable outing in the previous World Cup and would be desperate to stage a comeback and lay their hands on the silverware. With the preparations for the marquee event in full swing, India mostly has a fixed and compact playing XI that will take centre stage on the 23rd of October in the Melbourne Cricket Ground (MCG). In this article, we take a look at the possible playing XI of India for the T20 World Cup.

Skipper Rohit Sharma will lead India for the first time in a World Cup. The swashbuckling opening batter is a T20 giant and his batting skills cause mayhem in the opposition camp. With 3454 runs (at the time of writing this article) under his belt, all eyes will be on the Mumbai-lad.

Over the last couple of years, KL Rahul has been India’s go-to man in the T20 format. He has regularly performed well for India and is an automatic addition to the squad. He has also scored over 600 runs in the last 3 editions of the Indian Premier League (IPL) and bagged the prestigious Orange Cap (awarded for scoring the most runs) in the 2020 edition of IPL.

Former Team India captain Virat Kohli will have a lot to prove in this World Cup. All of India’s hopes are pinned on the legendary batter and his fluent batting skills. With an average of above 50 in this format, Kohli is the undisputed king of T20I cricket. The Delhi-boy had also won the ICC Player of the Tournament award in the 2014 and 2016 editions of the T20I World Cup.

Surya Kumar Yadav popularly nicknamed as SKY has been in exceptional form lately. With an average of 38.1 in 22 T20I matches so far, SKY brings with him, reliability and compactness to Team India’s middle-order. Watch out for his performances at the event!

The kind of maturity Rishabh Pant has displayed in the last year and a half has been applauded by all. Pant has transformed himself into being an all-format regular player of Team India and has often bailed India out of crunch moments. The 24-year-old also leads his IPL franchise Delhi Capitals (DC) and has so far amassed 839 runs in 53 T20I games.

Hardik Pandya has made a resounding comeback into international cricket courtesy of his fabulous performance in IPL 2022. His ability to contribute with both the bat and the ball will bode well for Team India. The Baroda-based cricketer can handle crises well and can step up in case there is a top-order collapse.

Talismanic left-arm all-rounder Ravindra Jadeja needs no introduction at all. Time and again, on innumerable number of occasions, Jadeja has helped India win with his dominant performances with the bat and bowl. He is a gun fielder too and batters think twice before dispatching the ball towards where Jadeja is fielding.

Harshal Patel is an out-an-out wicket-taking machine. The purple cap (awarded for most wickets in an IPL season) winner in IPL 2021, Harshal Patel’s international career took off from 2021. His wide range of variations has earned him a permanent position in India’s T20I set-up. He is an exceptional death-bowler too.

Wily leg-spinner Yuzvendra Chahal’s exclusion from India’s T20I World Cup Squad in 2021 raised a lot of eyebrows. Since then, Chahal has been regularly playing for Team India after Varun Chakravarthy and Ravichandran Ashwin failed to leave an impressionable mark in the World Cup. Chahal’s knack for picking up wickets in regular intervals, his tramline yorkers and his ability to soak up pressure, make him a true asset to Team India.

India’s swing-king Bhuvneshwar Kumar has been in fabulous form off-late. He bagged the Player of the Series award for his bowling exploits in the 5-match T20I series against South Africa. Kumar notched up 6 wickets in that series. His role as a senior bowler in the team will shoot up because Mohammed Shami isn’t in the scheme of things for India. According to the ICC T20I rankings, Bhuvneshwar Kumar is the 8th best bowler in the world currently.

The bowler who has the Midas touch. Jasprit Bumrah is unarguably India’s best all-format bowler presently. His ability to bowl superb yorkers and shatter the stumps of the batters has made him an indispensable part of Team India’s bowling circuit. All eyes will be on Bumrah as he is set to lead India’s bowling charge in the T20I World Cup.