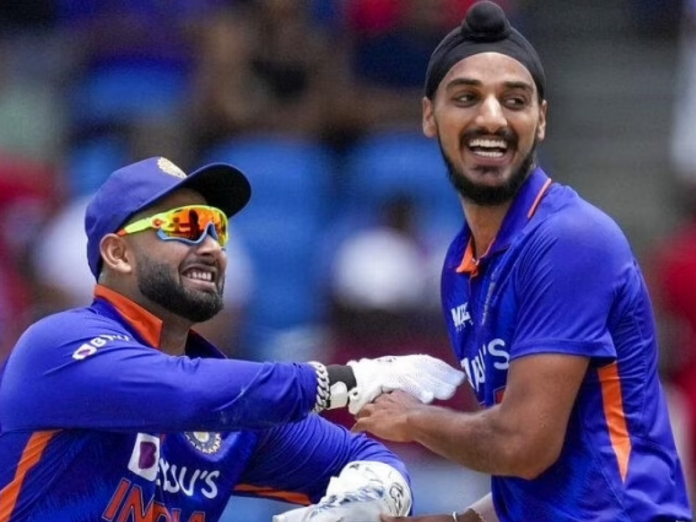 Both India and South Africa have named strong sides for the T20I series. South Africa has also named a potent side for the ODI series but India is yet to announce their squad for the ODI format. Some reports have emerged out which say that Shikhar Dhawan will be India’s skipper.

In this article, we take a look at 5 youngsters to watch out for in this series:

After an impressive couple of Indian Premier League (IPL) seasons with Punjab Kings, left-arm seamer Arshdeep Singh was deservedly handed an India team cap. The 23-year-old youngster bowls extremely well at the death and nails the toe-crushing yorkers to perfection. He picked up 5 wickets in the recently-concluded Asia Cup 2022 and was a key player of India.

The young wicket-keeper batter had replaced Kieron Pollard in the Mumbai Indians (MI) side in IPL 2022. He had impressed everyone with his batting antics and he subsequently made his national team debut in the T20I format. Stubbs is an exciting player to watch out for and the Indians would be keeping him in mind while devising the strategies against South Africa. Stubbs has an excellent strike-rate of 216.4 in the 6 T20Is he has played for his nation.

Rishabh Pant will be another youngster to watch out for in this T20I series. Pant hasn’t been in the best of form off late in this format and there has been a constant tussle for a position in the playing XI between Pant and Dinesh Karthik. If he gets an opportunity in the playing XI, then Pant should look to grab it with both hands. Keeping the ICC T20I World Cup in mind, this series is highly important for the 24-year-old wicketkeeper-batter.

Another bowler who has played in the IPL and has impressed everyone, is tall and lanky pace bowler Marco Jansen. The 22-year-old left-arm bowler is a great Test bowler and has only played 1 T20I for South Africa. This series would be a perfect opportunity for him to show the world what he is capable of.

Another young and exciting prospect of South Africa, Bjorn Fortuin will be a vital cog of the South African team. The slow left-arm orthodox bowler has so far played 13 T20Is for South Africa and has picked up 14 wickets. He has a decent economy of 6.58 and would be good in the spin-friendly Indian tracks.