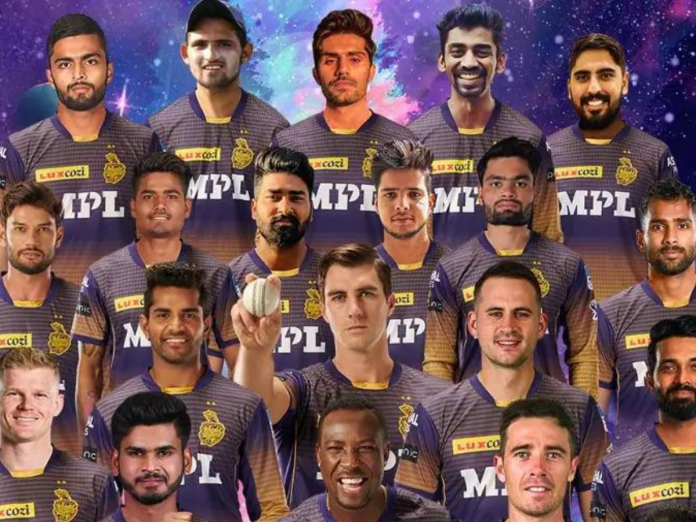 2-team champions of the Indian Premier League (IPL) Kolkata Knight Riders (KKR) had a dismal IPL season in 2022. The Shreyas Iyer-led KKR side did not find momentum in the crucial parts of the tournament and hence finished in the 7th position in the tournament.

The finalists in IPL 2021, KKR’s abysmal campaign can be penciled down to the fact that they did not curate a strong side in the IPL Mega auctions 2022. Relying heavily on a few players backfired on the Knights and they are bound to let go of some heavy names in the mini-IPL auction before IPL 2023.

In this article, we take you through 3 players who KKR are likely to let go of before the IPL mini auction:

KKR acquired the services of wicket-keeper batter Sheldon Jackson for Rs. 60 lakhs in the IPL Auction 2022. However, Jackson failed to leave an impact in spite of getting adequate opportunities in the tournament. Jackson mustered only 23 runs in 5 matches and was not the first-choice keeper option for KKR in the majority of the games. Jackson was also recently snubbed for selection in the India A and Duleep Trophy squads.

Bought for a lofty amount of Rs. 7.25 crores, Shivam Mavi’s performances in IPL 2022 were below par. He managed to pick up only 5 wickets in 6 games and constantly leaked runs which put skipper Iyer under a lot of pressure. He had an average of 45.40 in the tournament and was also smashed for 30 runs in an over in Match 53 of IPL 2022 against Lucknow Super Giants (LSG).

Also read: IPL 2022-23: A look at 3 IPL controversies that shook the cricketing world