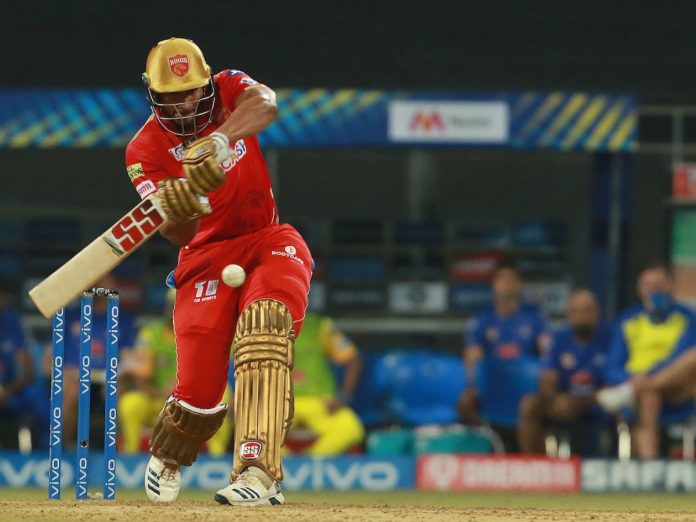 Punjab Kings are one of the few franchises that have never won the Indian Premier League (IPL) title. In 2014 under the astute captaincy of Australian player George Bailey, Punjab finished runners-up as they lost to Kolkata Knight Riders (KKR). That was their first and last appearance in an IPL final.

Several captains have come and gone, but Punjab have failed to replicate their 2014 success. They have let go of head coach Anil Kumble and his team and are looking to appoint a new coach.

Skipper Mayank Agarwal had a decent debut as IPL captain. He led the team to a 6th place finish. However, the skipper along with the management would be eager to revamp their squad to some extent.

In this article, we take a look at 3 players who PBKS are likely to let go in the upcoming mini-IPL auction:

Explosive middle-order batter Shah Rukh Khan had a dismal IPL 2022. In the 8 matches he played he scored only 117 runs. The management expected some fireworks from his blade but those were missing. His average was just 16.71 and he failed to score a single fifty in the tournament. His primary job is to accelerate the innings and play with a good strike rate. That was precisely missing from the talented batter.

Indian seamer Sandeep Sharma has been a part of the Punjab franchise for quite some time. However, in IPL 2022 Sharma was only a shadow of his actual form. He managed to bag only 2 wickets in 5 games and was conceding a lot of runs. He had a disastrous average of 76.50 in IPL 2022.

Talented batter Prabhsimran Singh managed to get only 1 game in IPL 2022. Even though one should not judge a batter based on one innings, Singh could not get into the groove in that game. He mustered only 14 runs and had a S/R of 127.27. With the wicketkeeper slot already filled, Singh might be released by PBKS who had bought him for Rs. 60 lakhs at the IPL mega auction 2022.

Also read: IPL 2023: Will MI or CSK sign Mitchell Starc for next season?