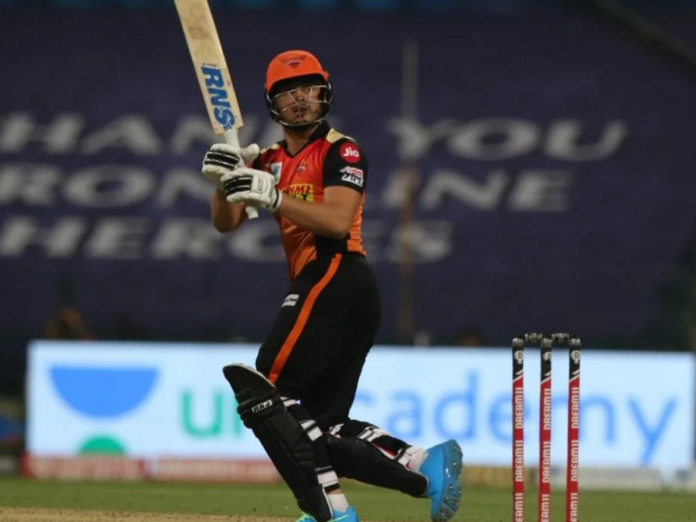 Sunrisers Hyderabad (SRH) is a team that is synonymous with consistency and class. Under the astute captaincy of David Warner and now Kane Williamson, the Hyderabad-based franchise has been very consistent in the Indian Premier League (IPL) and had also won the coveted IPL in 2016.

However, things went haywire for them in IPL 2022. They were languishing at the bottom of the table and finished in the 8th position of the league.

There might be some major revamps in the team and we might see them letting go of a few players. In this article, we take a look at 3 players who SRH are likely to let go of before the IPL mini-auction:

Talented Indian batter Priyam Garg has been in then mix in IPL for a few years now. He was the captain of the Indian U-19 team in the U-19 World Cup of 2020 where India finished as runners up. He was a part of the SRH team in IPL 2022 but failed to live up to the management’s expectations. In the 21 matches he has played in the IPL for 3 years, Garg has only scored 251 runs at a paltry average of 15.69.

Middle-order batter Abdul Samad is one of the most hard-hitting and aggressive batters in the Indian domestic circuit. He played 2 games in IPL 2022 but failed to leave an impression. In the 25 matches he has played in the IPL so far, he has mustered only 226 runs. He has failed to score a fifty in the IPL so far. The batter from Kalakote might be released by the SRH franchise ahead of IPL 2023 mini-auction.

All-rounder Jagadeesha Suchith is another player whom SRH trusted a lot in IPL 2022. However, his performances were not matching to his expertise. Suchith bagged 7 wickets and scored only 2 runs in IPL 2022 for SRH. SRH’s middle-order woes continued in IPL 2022 and they might look for a more aggressive and solid batter in the middle-order.