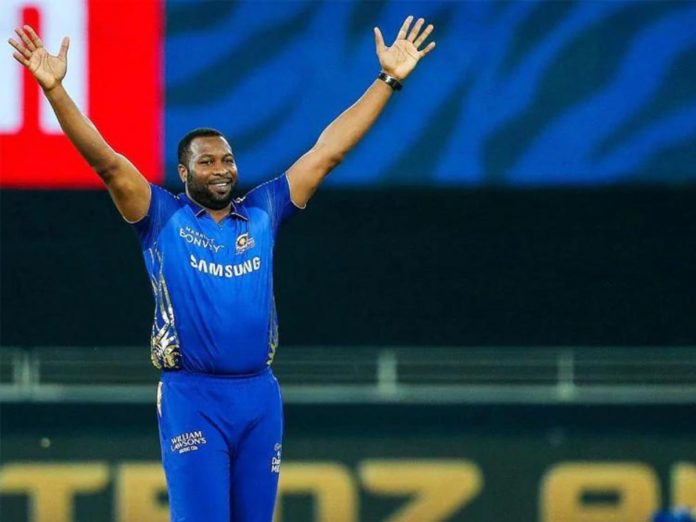 However, IPL 2022 was a disastrous campaign for Mumbai. They finished with the wooden spoon as absolutely nothing went right for them. The gamble of buying Jofra Archer for the next season did not go down well as several loopholes in the bowling department crept up to the fore. However, if Archer is fit for IPL 2023, then the lethal duo of Jofra Archer and Jasprit Bumrah will simply send shivers down the spines of the opposition batters.

Ahead of the mini-auction for IPL 2023, Mumbai Indians led by head coach Mahela Jayawardena is expected to release a few players. In this article, we pick 3 names who could be released by Mumbai:

Veteran former West Indies skipper Kieron Pollard is a legend of Mumbai Indians. He has been plying his trade for MI since 2010 and has been a regular feature in the team. His batting and bowling antics have bailed Mumbai out of precarious situations on several occasions and he contributed to MI with his captaincy skills too on certain occasions.

However, his form took a huge plunge in IPL 2022 and he was not included in the XI for a few games in the latter half of the tournament. In the 11 matches he played, he managed to amass only 144 runs at a paltry average of 14.40. He picked up 4 wickets. Based on his standards, these are not good numbers and we might see MI letting go of their old warhorse.

Indian seamer Basil Thampi played in 5 games for the Mumbai-based franchise. The out-and-out fast bowler managed to scalp only 5 wickets and could not deliver in crunch situations. He had a huge average of 30.40 and leaked runs at the death. Mumbai could buy a new Indian bowler who can bowl reliably at the death overs in the upcoming IPL-mini auction.

Wily leg-break bowler Murugan Ashwin failed to deliver match-winning performances for Mumbai in IPL 2022. He managed to bag only 9 wickets in 8 matches. Even though he had a decent average of 25.33, the spinner did not pick wickets during the middle overs. His best figures in IPL 2022 was 2/14 against Delhi Capitals (DC).