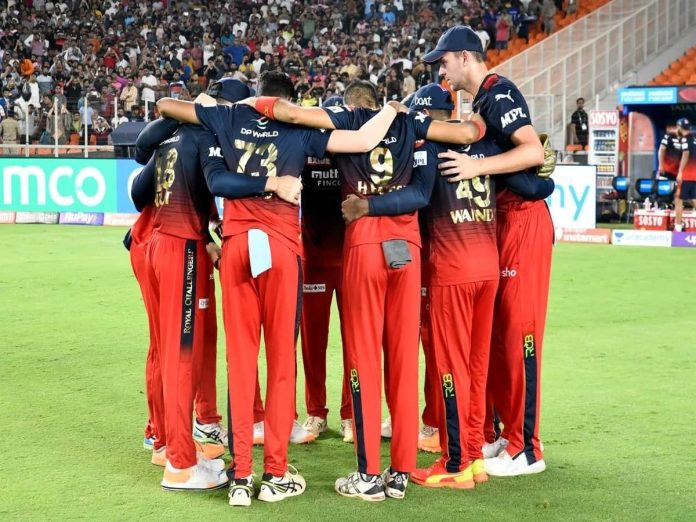 Royal Challengers Bangalore (RCB) have always had superstars in their teams, like Virat Kohli, AB de Villiers, and Chris Gayle. However, they have never really clicked as a team, and the title has missed them.

One of the most well-known teams in the Indian Premier League will be back in the 2023 season of the lucrative league in search of their first IPL crown. They looked impressive in the IPL 2022. In reality, they have had success in recent seasons. Having said that, it will be expected that the franchise must succeed.

The squad does have a few gaps. In addition to some great cricketers in the IPL 2023 trade window, the Faf du Plessis-led team can seek a few good IPL 2023 auction signings. In order to prepare for the 2023 edition of the lucrative event, RCB, who still has seven seats available, including two abroad slots, will look to assemble a strong team. Know the 3 players RCB can target in IPL 2023 auction.

In that situation, towering all-rounder Jason Holder of the West Indies might be their best option on a tighter budget. In the shortest format, he has consistently delivered as a power play and death bowler and is also a competent batsman.

In the 2022 campaign, he played for the Lucknow Super Giants and had a respectable season with the ball. Holder picked up 14 wickets in 12 games at an economy rate of 9.42 and an average of just under 28.

As LSG kept experimenting with his batting position, he was unable to make a significant impact with the bat. He will undoubtedly be a target for RCB going into the IPL 2023 auction.

The Karnataka batter, who had previously played for the Royal Challengers Bangalore in the 2011–2013 seasons, will be returning home.

Given that the 2023 IPL will be played in its traditional home-and-away format and he has a tonne of runs to his name while playing at M. Chinnaswamy Stadium, he might be able to contribute to the club.

Additionally, given that current captain Faf du Plessis will shortly turn 39, the Bangalore-based club may consider Mayank Agarwal for the captaincy position.

Joshua Little, an Irish seamer, is steadily establishing himself as one of the most talented left-arm pacers in the world. In the shortest formats, the 23-year-old is one of the top wicket-takers in the globe, and his capacity to swing the bowl at a fast rate has won him praise from cricket fans all over the world.

Little played a key role in Ireland’s victory against England in the T20 World Cup by dismissing both Jos Buttler and Alex Hales, making him one of the tournament’s greatest heroes.