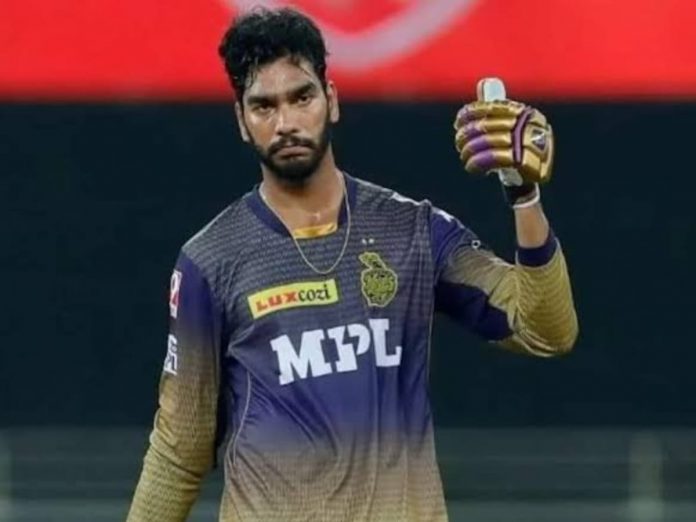 Cast your mind back to IPL 2021. Under the tutelage of Eoin Morgan and Brendon McCullum, Venkatesh Iyer was one of the standout players.

Opening the batting, Iyer hogged the limelight with his stupendous batting performances. He amassed 370 runs in just 10 innings and was the cynosure of all eyes.However, the star all-rounder flattered to deceive in IPL 2022.

Come IPL 2023, and he might go into the auction pool. The star all-rounder from Madhya Pradesh had an underwhelming IPL sojourn in 2022 and that really backfired for KKR.

In this article, we take a look at 3 reasons why KKR might release Venkatesh Iyer ahead of IPL 2023:

1. Fails to bring stability at the top order

Venkatesh Iyer’s exploits at the top in IPL 2022 had a lot of flaws. The naturally hard-hitting batter failed to provide good starts and that was one of the reasons why KKR did not fare well in IPL. The role of an opener becomes very crucial in a T20 game and that was lacking from the willow of Iyer.

The batter from Madhya Pradesh had a disastrous IPL 2022 campaign. He averaged a below par 16.54 in the tournament and was also dropped for a few matches. A batter of his calibre was expected to go all guns blazing. KKR also would be dismayed by the fact that the star batter managed to muster only 182 runs in IPL 2022.

Venkatesh Iyer was retained by KKR ahead of IPL 2022. He was paid a hefty 8 crore amount by the Knights and his performance was affected because of the price tag. If KKR release the allrounder, then they would get 8 crore rupees. They might well rope in some other allrounder or get him back at a cheaper rate in the auctions.