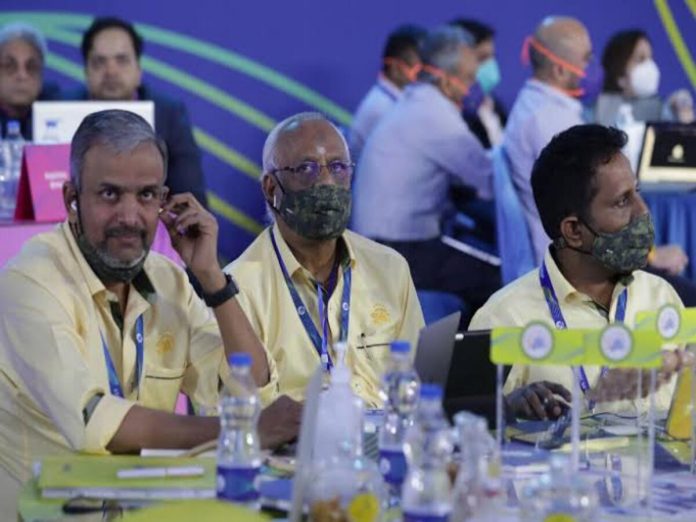 The Indian Premier League (IPL) auction for the 2023 season is scheduled to take place in mid-December of this year, with December 16 being the most likely date. IPL teams have received the indication from the IPL authorities during recent informal conversations that have discussed the tentative schedule.

The BCCI intends to hold a mini-auction for the next IPL 2023 after a mega-auction for the star-studded IPL 2022. The IPL 2023 trading window will shortly begin, giving all 10 teams the opportunity to trade their players and make the addition new to the squad.

As per the reports of Cricbuzz, there will be a mini-auction, but the venue is still being decided. The league’s start dates are yet unknown, although the home and away format will likely return during the fourth week of March. Know the latest update on IPL 2023 auction and trade update.

As reported earlier, the BCCI has asked for a longer window for the Indian Premier League (IPL). IPL will now be a 74-day event. IPL 2023 will now begin in the second week of March and conclude in the first week of June. However, any confirmation on IPL 2023 schedule is yet to be announced.

Auction set to be held in mid-December

The trading window might open as early as November 2022, with the IPL 2023 mini-auction most likely taking place in January or February. The auctions are scheduled for mid-December. Many big names are expected to be traded or bought during the IPL 2023 auction.

CSK denied DC for the trade of Jadeja.

Since the IPL 2022, the rift between CSK and Jadeja is in the headlines of many news. When the Chennai Super Kings management allegedly had a falling out with Ravindra Jadeja, there has been much talk that the great all-rounder might be released ahead of IPL 2023.

According to recent speculations, CSK and Gujarat Titans may make a trade for Jadeja and Shubman Gill. Both franchises have emphatically refuted the trade-off to Cricbuzz.

However, there have been trading requests for Jadeja from a couple of other teams, including the Delhi Capitals. However, as per reports, CSK management has told that they have no plans to part ways with the all-rounder, who is widely regarded as one of the finest in the world.

On the other hand, Rahul Tewatia and R Sai Kishore have received requests to be traded, but the IPL champion Gujarat Titans have turned down the offers. The IPL 2023 trade window will close one week prior to the auction and reopen the following day.

Each team will begin the IPL auction 2023 with reserves of at least INR 5 crore because the wage budget will be 95 crores, 5 crores more than the previous year. If a club trades or releases its players, the bank account may grow even more.