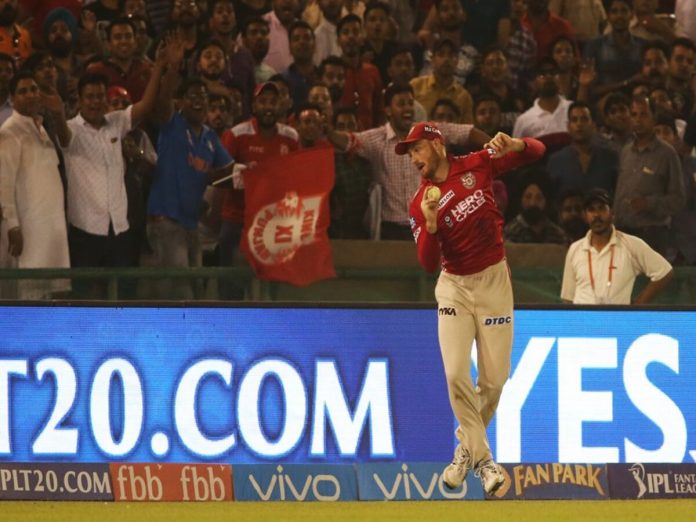 The IPL 2023 mini-auction is currently a hot topic in the cricket world. The IPL 2023 auction is expected to take place on December 16, according to the Board of Control for Cricket in India (BCCI). One of the adjustments would be the salary allocation, which will increase to Rs 95 Crore in accordance with the guidelines BCCI set last year before IPL 2022.

There are some new addition of players to the NZ T20 WC 2022 squad and the combination of the experience one makes this team more stronger. There are some players from New Zealand T20 WC squad who can be the new star at IPL 2023 auction.

The IPL team can seek Martin Guptill, a New Zealand opener, in the IPL 2023 auction. Guptil, who plays fiercely, maybe the team’s best opener. In addition, he has a tonne of T20 cricket expertise.

Michael Bracewell is New Zealand’s unpredictable batsman. He got attention when in the domestic T20 league Super Smash League of New Zealand, Michael Bracewell played an unbeaten 141 runs in 65 balls at a strike rate of 216.92 against Central District. He did this while erasing several batsmen’s records.

With a strike rate of 206.98, Bracewell has scored 89 runs in T20I matches. Along with this, he took 9 wickets in 8 matches. So, this youngster will surely be getting high bidders in IPL 2023.

One of New Zealand’s top bowlers is Ish Sodhi. He has appeared in 76 T20I matches, taking 99 wickets with a 9.02 economy rate. During the most recent bilateral series and the preceding T20 World Cup, he has shown remarkable play for the Blackcaps. He only participated in 8 IPL games, however throughout those 8 games, he took 9 wickets at a 6.69 economy rate. He will once more be competing for an IPL contract.