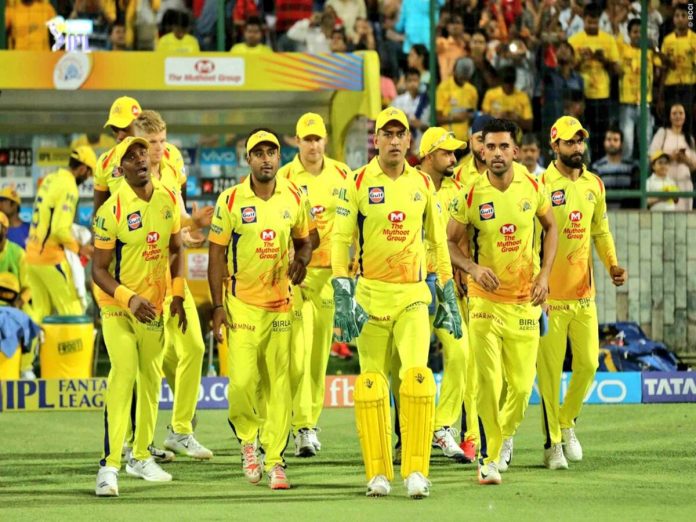 Even though the Gujrat Titans have only just been declared IPL 2022 winners, backward counting for the following season has already begun. The forthcoming IPL 2023 will feature a mini-auction that BCCI plans to hold. There will be a fun trade window before the auction where participants can switch franchises.

According to reports, the IPL 2023 trading window will begin in November or December. The biggest name anticipated to appear in the window is Ravindra Jadeja. However, there are others players also who can be turned into the X-Factor for their team.

An X-factor player is someone who can energize a team when it needs it, score a critical boundary while the game is on, or take one or two wickets to turn the tide when it looks like the opposition is going to win. A person who is capable of stepping up to the plate when the game is on the line. Here are the 3 players who can be the X Factor in IPL 2023

For Ravindra Jadeja, the IPL 2022 was quite the roller coaster. When MS Dhoni resigned before the season began, the seasoned all-rounder was granted the captaincy duties. However, the four-time IPL champions had a disastrous start to their campaign, losing a string of games.

Jadeja recently erased all of his Instagram posts about CSK, which seemed to indicate that the split between the southpaw and the administration was getting worse. Despite having a bad season in which he only managed to score 116 runs in 10 matches at a strike rate of 118.37, the great all-rounder is still regarded as one of the top all-rounders in cricket right now.

There may be a flurry of organizations vying for the talented Indian all-rounder during the trading window. On the other side, CSK will receive a staggering 16 Cr. Jadeja was released, and they might utilize this to strengthen their side.

Tim David, an all-rounder, has cost the Mumbai Indians an arm and a leg. Tim has been dominating every franchise-based competition, slamming the ball all over the place. He is one of the most sought-after independent cricket players. Mumbai has contributed to him as well. He is an all-rounder who can step into Hardik Pandya’s shoes and bowls quickly. Mumbai Indians, on the other hand, have noticed N Tilak Verma. Like every year, it’s anticipated that this guy would succeed in the blue shirt.

Some supporters are unsure whether Dinesh Karthik will start against Pakistan and be included in India’s best eleven for the World Cup 2022. The case for Karthik, however, is that he has been in brilliant form lately and has mastered the role of a finisher, first for RCB and then for India.

Karthik returned to India’s T20I team after three years when he scored 330 runs with a strike rate of 183 during the IPL 2022. He has demonstrated that he is one of the finest in the world at hitting pacers in the final overs with two match-winning efforts against South Africa and the West Indies.