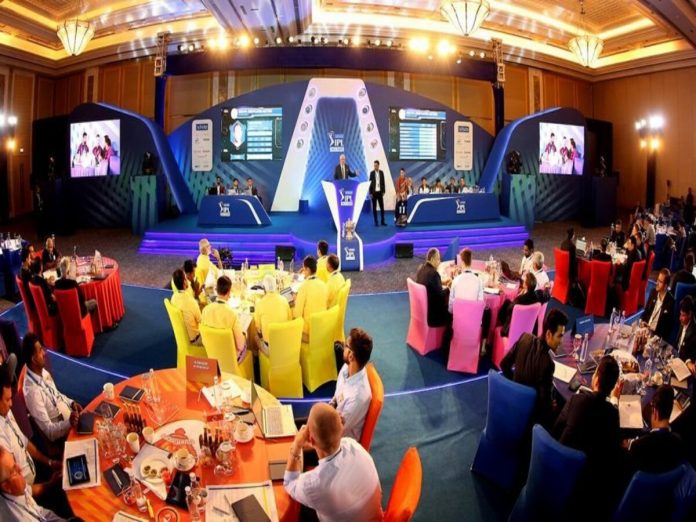 In its shortest format, the Indian Premier League (IPL) has completely changed Indian cricket. Every new cricketer in India aspires of playing for an IPL team that will open the door for him to join the first team setup of the national team due to the prestige of the premier domestic league.

Mid-December is most likely the schedule for the IPL 2023 auction. After the inclusion of two additional teams the previous time, there was a mega-auction; this time, there will be a mini-auction. Since there are no restrictions on retentions, franchises will likely keep the majority of their players on the team.

The teams will release players to make room in the budget for a select few mainstays who will emerge in the auction and be prepared to make a major impact.

When Chris Morris was purchased by the Rajasthan Royals in 2021 for 16.25 crore, it set an IPL auction record for the most expensive player ever. Will any team this time spend more money in one of these three players than this?

Cameron Green, an Australian all-rounder, has been in the limelight for a while, particularly following his performance in the India series. In the third and final game of the series in Hyderabad, Green pushed the Indian bowlers to stress, giving his team a good start and laying the groundwork for a respectable score.

With a staggering strike rate of 247.6, he scored 52 runs off just 21 balls for Australia, which is tied for the second-fastest T20I fifty ever. The batsman’s versatility allows him to start for the team as well as transition smoothly into the middle order. The 23-year-old sensation has already made his mark on history with his performances.

Green has the capacity to go all out when the stakes are highest, which is crucial in the 20-over format. There is a chance that certain franchises will make a move for the Australian youngster.

Dasun Shanaka, an all-rounder for Sri Lanka who made his international debut in 2015, has been around for a while, but it is his growing reputation as a hard-hitting fast bowling all-rounder and captain that is likely to land him a lucrative contract at the IPL 2023 auction.

The all-around Sri Lankan player has recently been in fantastic shape. The powerful hitter can balance being a powerful hitter with being a useful medium pacer who can swing the ball proficiently. He is undoubtedly a player who, on his best day, has the ability to alter the course of a match.

When Stokes made the decision to stop playing ODIs this year in order to concentrate on the other two forms, England’s current Test captain made it clear that he is aiming for the big money from T20 cricket.

One of the best all-around players in the game, Stokes chose to forego the IPL 2022 in order to concentrate on the England Test team after taking over as captain. He participated in just 1 game for RR in the IPL 2021 before being hurt and was ruled out from the competition. Stokes was named Player of the Tournament in 2017 while competing in his first IPL season for RPSG and assisting Pune in reaching the championship game.