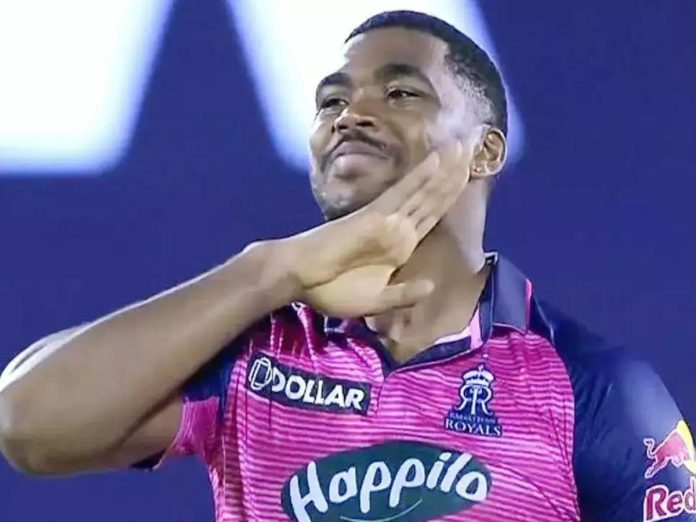 Rajasthan Royals endured a very successful Indian Premier League (IPL) campaign in 2022 and finished as runners-up in the high-voltage T20 tournament. Obed McCoy was a part of the Royals franchise and had a good season in terms of his performance.

The left-arm-seamer picked up 11 wickets from 7 games and had a good average of 21.55. He was instrumental in the Royals qualifying for the playoffs and subsequently to the finals.

He will be representing the Barbados Royals in the Caribbean Premier League (CPL) which is slated to begin from 1st September.

Barbados Royals is owned by the same management that owns the Rajasthan Royals franchise. Speaking about the upcoming CPL 2022, Obed McCoy said that he has settled well into the franchise.

“It’s obviously a new franchise for me but I’ve settled well into the team because there are a lot of familiar faces in our camp. It’s like a continuation from the IPL itself. We’re here to win the CPL and my plan will be to keep going out there and take wickets to get the team over the rope,” said the left-arm-seamer.

The 25-year-old seamer said that the middle overs will be very crucial for the bowlers in the CPL 2022. “With wickets in the Caribbean, you know that the majority will be spin tracks, so I think that will play a role.

I think for batters it will be about getting in and making the most of it, while for the bowling team, the middle overs will be crucial.”, said McCoy. 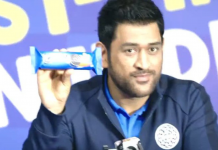