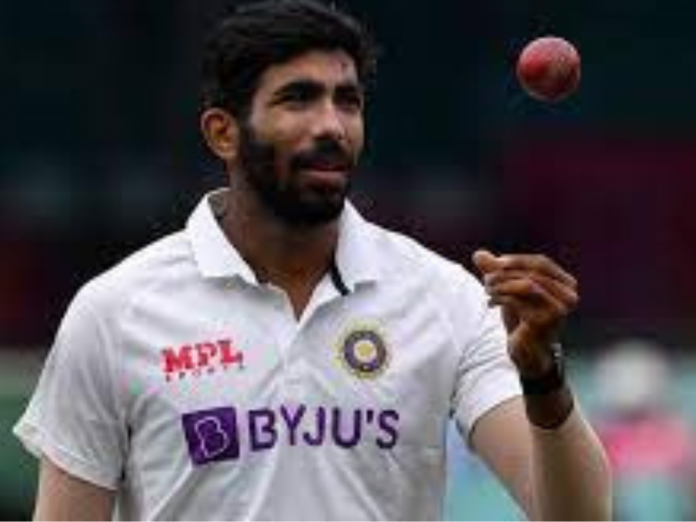 Jasprit Bumrah is undoubtedly India’s biggest asset. The talismanic pace bowler breathes fire with his bowling and has been India’s go-to bowler during pressure and crunch situations.

However, because of his unique and unorthodox bowling action, Jasprit Bumrah is prone to several injuries. In his career that started in 2016, the bowling maestro has been injured on several occasions. Even though he is India’s potent weapon across all the 3 formats, his frequent injuries are a big concern for the Indian cricket team management.

Bumrah was ruled out of the 1st T20I between India and South Africa in the ongoing 3-match T20I series because of a stress fracture in the back. Reports have even emerged out that he might be ruled out of the ICC T20I World Cup that is scheduled to take place in late October in Australia.

Apart from this, some reports have also emerged that state that the bowling star of Team India will be missing the home Test series of India versus Australia which is scheduled to be played in 2023. The high-voltage series is a part of the FTP schedule.

This indeed is a huge setback to the Indian cricket team as Jasprit Bumrah is one of India’s premier pace bowlers. In the 30 matches he has played so far, he has bagged 128 wickets and has an outstanding economy of 2.69.

Jasprit Bumrah will be missing the Test series against Australia if he undergoes a back surgery for rehabilitation. It remains to be seen if the 28-year-old bowler from Ahmedabad goes through the surgery in order to recover completely.