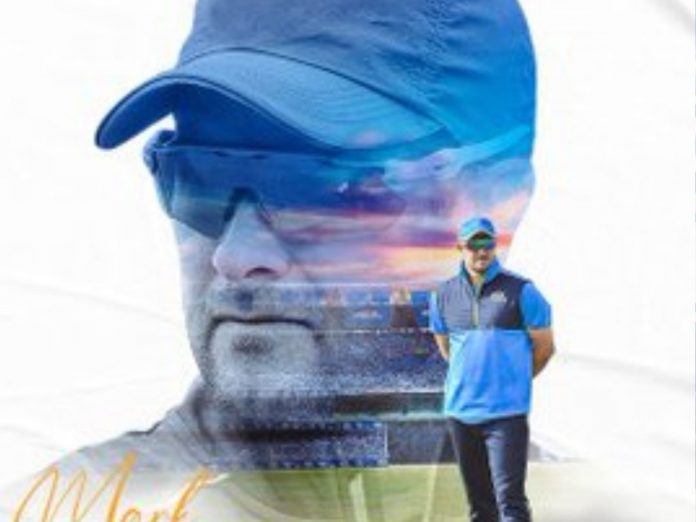 IPL 2023: Ahead of the upcoming IPL season, Mumbai Indians have made major changes in their squad. Former South African wicketkeeper and batsman Mark Boucher will now take over as the head coach of Mumbai Indians after Mahela Jayawardene stepped down as coach.

Mark Boucher is known as a successful player in international cricket. Boucher holds the record for most wickets in Test cricket. Bales had to stop his career mid-way due to an accident near his eye during a match. But after retiring as a player, Boucher has also proved his worth as a coach.

Boucher accepted the position of coach of South Africa’s domestic cricket team Titans. Under Boucher’s guidance, the Titans have won the local championship five times. Mark Boucher is also currently working as the coach of the South African national team.

But he will step down from this post after the T20 World Cup. Under Boucher’s guidance, the South African team has so far won 11 Tests, 12 ODIs, and 23 T20Is.

Reliance Group Chairman Akash Ambani has welcomed Mark Boucher to the team and Boucher has also said that he is excited to work with the most successful team in the IPL. Mumbai Indians coach Mahela Jayawardene has been entrusted with the responsibility of the global head of performance as the MI family is now expanding globally.

Therefore, Jayawardene will keep an eye on the performance of all three teams namely MI Cape Town, MI Emirates, and Mumbai Indians. So it will be important to see how the Mumbai Indians team performs under the guidance of Boucher.

Also Read: MS Dhoni Scolded Me For Dismissing AB De Villiers In IPL: Ishwar Pandey, Was Told Not To Deliver A Yorker