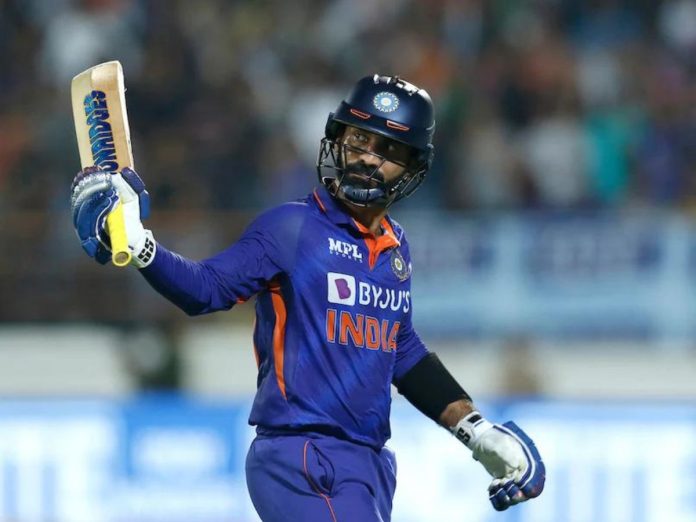 India had a positive campaign against Pakistan on 28th August as they clinched a thrilling 5-wicket victory over arch-rivals Pakistan. The match lived up to its heightened hype and was an alluring treat to all the cricket lovers.

Hardik Pandya stole the limelight as he contributed with both the bat and the ball. Firstly, he bagged 3 wickets and put pressure on the Pakistani batters. And then he contributed handsomely with the bat as he scored 33* valuable runs. This also includes a flat-batted six which took India over the line.

However, Rohit Sharma’s decision of dropping Indian compact middle-order batter Rishabh Pant did not sit well with several cricket pundits and fans. Dinesh Karthik was given the green signal ahead of Pant and India went with 6 bowling options.

In spite of the backlash which skipper Sharma faced for dropping Pant, we believe that the experienced campaigner Dinesh Karthik will be included in the playing XI against Hong Kong. Even though Karthik came to bat in the last over, he did not get a single ball to play.

It would be unfair to drop him without seeing him bat. Plus, Dinesh Karthik is an X-factor player of India and his finishing antics are second to none. He can simply change the course of a match with his fiery shots and he has done the same in 2022.

India squares off with Hong Kong on 31st August at the Dubai International Stadium. The match is slated to begin at 7:30 PM (IST). India is expected to have the same playing XI.

On the other hand, this is Hong Kong’s first game in the Asia Cup 2022. They would be hoping to give a tough fight to India.