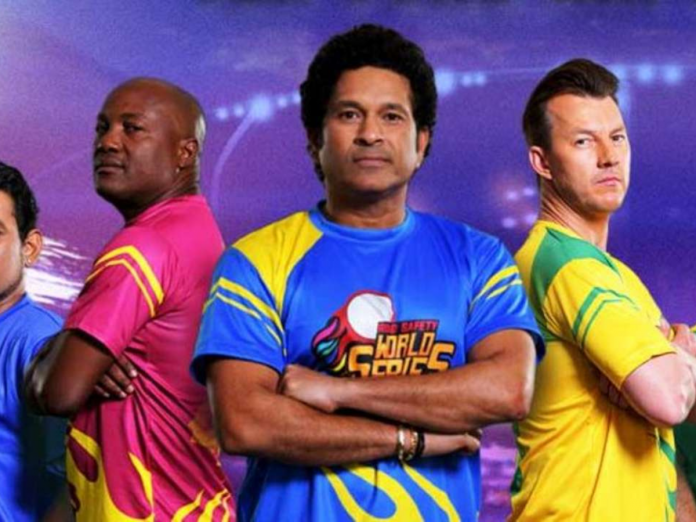 Retired cricketers from all across the globe play in this star-studded tournament and this tournament is a trip down memory lane for a lot of cricket lovers.

The 2nd season of this much-awaited Road Safety World Series starts on September 10th and the buzz is real. Defending champions India Legends will be skippered by the legendary former Indian batter Sachin Tendulkar. The team also boasts of several high-profile players and we take you through the list in this article.

In this article, we take a look at the India Legends squad and some other details of the defending champions in the Road Safety World Series 2022:

Lucknow: The Lucknow stadium is expected to host a total of seven matches. The Games will most likely take place from September 10 to 15, before moving on to the next location.

Jodhpur: Here, five games are expected to be contested between September 16 and September 19.

Cuttack: The league will then go to Cuttack, where six games will be played from September 21 to 25.

Hyderabad: The tournament will then proceed to the final stage, which will be held in Hyderabad from September 27th to October 2nd, with the last leg and knockout stage games.

Where to watch the live streaming of India Legends’ matches in Road Safety World Series 2022?

The India Legends’ matches in the Road Safety World Series 2022 will be live streamed on the Voot application.