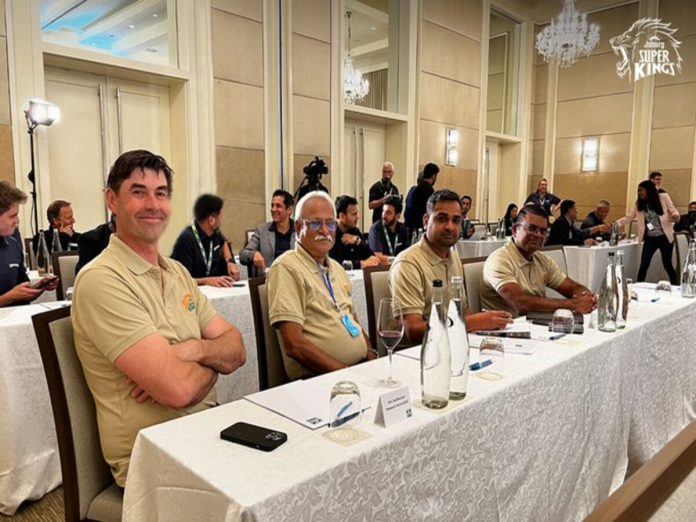 Today is the most significant day before the start of the debut season of SA20, Cricket South Africa’s attempt to start their own T20 competition. The fact that the first season’s auction will take place in Cape Town is one of the main factors contributing to the significance for SA20 2023.

There is still a lot of opportunity for teams to write their own fortunes based on how well or poorly their first SA20 auction live goes for them. However, we have seen various matches, where unexpected happen, and an unnoticed player turned out to be the star of that league.

At the Cape Town International Convention Centre on Monday, 315 cricket players from 14 different nations will compete for 80 berths. For those who don’t know, each of the six SA20 teams can field a team with a maximum of 17 players (10 domestic and 7 foreign).

Live streaming of the SA20 T20 League 2023 Player Auction will be available on the SA20 YouTube channel, JioTV, and other Viacom18 platforms, including the VOOT website and mobile app.