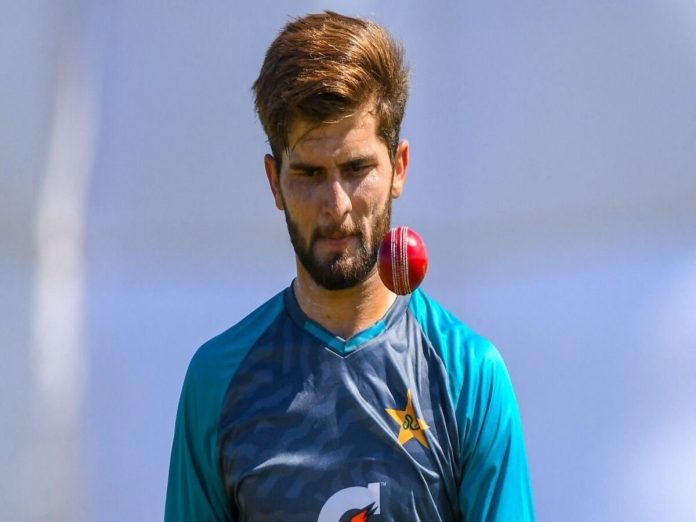 The injury occurred to the young left-arm bowler in a July Test match against Sri Lanka. Due to a knee injury, the left-arm pacer missed the Asia Cup 2022, and there had been questions about whether he would play in the coveted international competition.

As per the recent development, according to former skipper Shahid Afridi, the Pakistan Cricket Board (PCB) has not assisted fast bowler Shaheen Afridi in his ongoing recovery.

Speaking on Samaa TV, he stated that the pacer is paying for his own recovery in England and has not received any financial assistance from the board.

“Shaheen Shah Afridi went to England on his own. He got his ticket by himself. I arranged a doctor for him and he contacted the doctor. PCB haven’t done anything for him” Shahid Afridi. @SAfridiOfficial @iShaheenAfridi #ShaheenShahAfridi #PakistanCricket #T20WorldCup2022 pic.twitter.com/KnQAqGqzYd

Furthermore, Afridi said the PCB hadn’t even set up a doctor for the renowned bowler.

He said, “Shaheen Afridi is paying for his rehabilitation himself in England. The PCB hasn’t done anything. I arranged a doctor for him, and then he contacted the doctor when he landed there.

“From the coordination to his accommodation, he is doing everything on his own. Zakir Khan spoke to him just once or twice.”

27 October, Pakistan vs Group B Winner

30 October, Pakistan vs Group A Runner-up