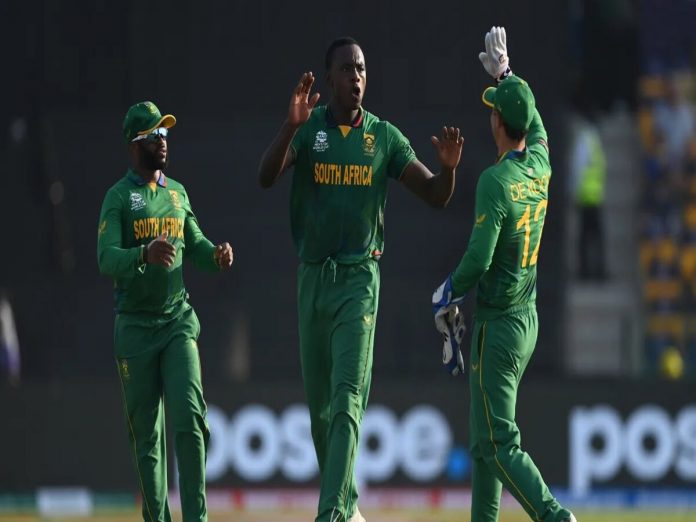 The Proteas’ team for the ICC Men’s T20 World Cup in Australia next month was unveiled by Cricket South Africa (CSA) on Tuesday. The opening match of the ICC T20 World Cup 2022 between South Africa and the group winner will take place on October 24 at 7:00 p.m. (IST) at Bellerive Oval in Hobart.

Temba Bavuma is the team’s T20I captain. The group has participated in the event a total of seven times since its debut in 2007.

The team’s semi-final finishes in 2009 and 2014, when they were a team, were their best results. The team’s complete schedule for the ICC T20 Men’s World Cup 2022 is now available.

Cricket Tristan Stubbs has been selected by South Africa as a replacement. The good news is that the team’s 15 members will be led by captain Temba Bavuma, who has recovered from a protracted injury layoff. For the three-match T20I series against India, the same team is anticipated to depart.

Also Read: Asia Cup 2022: Anushka Sharma Cheers For Virat Kohli As He Returns In His Form