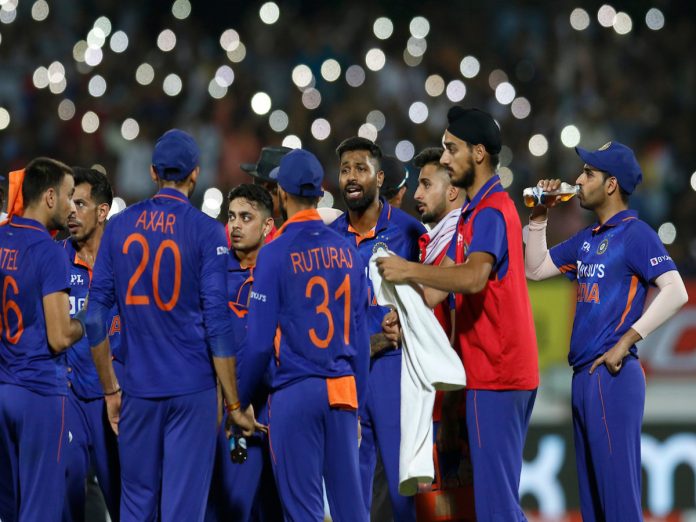 South Africa and India will square off in an upcoming ODI and T20I series. South Africa’s tour to India in 2022 will begin on September 28 and will last until October 11.

India is currently preoccupied with the Asia Cup 2022. Earlier, India faced Zimbabwe in an ODI series. India dominated Zimbabwe in all three One-Day Internationals, winning the series 3-0. India won the first ODI by ten wickets, the second by five wickets, and the third by thirteen runs.

South Africa and India last met in a Twenty20 International series in June of this year. The game concluded in a 2-2 tie. South Africa won the first two games, while India won the final two. The fifth T20I was cancelled owing to rain.

India is yet to announce their squad for the ODI and T20I series.

IND vs SA: How to Watch, Live Streaming In India

Also Read: Asia Cup 2022: Anushka Sharma Cheers For Virat Kohli As He Returns In His Form