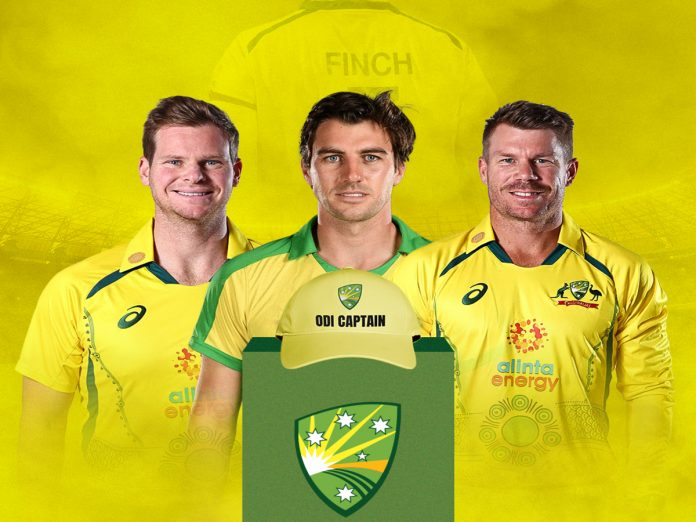 In light of next year’s World Cup in India, questions about who would captain Australia in ODIs started when Aaron Finch announced his decision to retire from ODI after Australia’s 3-0 series victory over New Zealand.

Because of this, Australia will need to make a decision fast about who will succeed Finch as captain. Ponting is convinced that he already knows who Australia will turn to for the upcoming sub-continental tournament.

Ponting believes that Cummins, 29, will be the best choice for the leadership of the Australia ODI team, even though it would result in an increase in his workload in international cricket.

Who will be the next AUS ODI captain?

“I think it’ll be Pat Cummins, to be honest. I know he doesn’t play all the ODIs for obvious reasons, because his workload in Test cricket has been, like all the fast bowlers, very high in the last few years.”

“I know they are very conscious of making sure that they’ve got Cummins, (Josh) Hazlewood, and (Mitchell) Starc a 100 percent fit and healthy for the big Test series to come around. But look, I’ll be surprised if it wasn’t Pat Cummins,” said Ponting on The ICC Review show.

Ponting also stated that Australia should take into account Steve Smith and David Warner for any upcoming leadership roles in the white-ball side, which has been in place since the ball-tampering ban in 2018 at South Africa, citing Smith’s current Test vice-captaincy status.

“So, if that’s the case, and all being even and reasonably fair, then I think it would be OK, as far as I’m concerned, for David Warner to have his name (in the ring). Not saying that they have to make him captain, but he should be able to be in the conversation.”