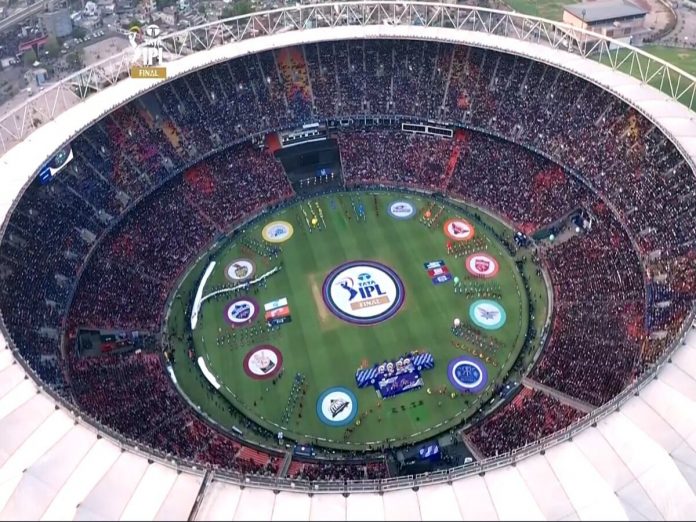 Numerous changes have been made to cricket over the years, including the size of the bats and the jersey. But very few of them had the same kind of influence on cricket that the IPL and then foreign T20 leagues did. The players’ perspective has changed, and they are now more interested in playing lots of T20 cricket than they are in enduring the hardships of Test cricket.

Jimmy Neesham, a prominent all-rounder for New Zealand, announced on Friday that he has decided to reject the new central contract that the nation’s cricket board has offered to him. He posted a story explaining that he had already committed to playing in other foreign leagues around the world, which prompted him to make this decision.

Earlier this year, ace pacer Boult also declined the contract in order to spend more time with his family and participate in other leagues across the world, while Colin de Grandhomme ended his international cricket career and took retirement. Know the 3 reasons why are New Zealand players declining international offers for the IPL or foreign leagues.

The type of money offered has been one of the key determinants. Everyone aspires to play in the T20 leagues, from the best batsman in the world to a brand-new rookie. The Indian Premier League has established the standard in that regard. One cricketer approaches the IPL and the growing influence of T20 cricket on young players with a different perspective and strategy.

In addition to giving players a chance to show the world their talent, the IPL or other T20 leagues provide players with a substantial sum of money. Every player in the league tries to take advantage of the enormous chance in front of them so that, after a few successful performances, they can earn more money the next year.

The T20 format has been popular since it was introduced to the world. The almost three-hour event offers good value for the money and has boosted viewership.

Second, the T20 league offers a lot more perspective with a beginning and a finish in a scheduled period, unlike international cricket where the relevance and meaning of several bilateral series are difficult for non-ardent cricket fans to appreciate.

The fans’ sense of connection with the teams is aided by brand creation and loyalty. In addition to cricket, viewers have additional ways to interact, such as the advent of fantasy games, merchandise, and sponsor-led competitions. This offers many more opportunities for modern cricket fans, who have a shorter attention span, to be captivated for the entire game.

Cricket on a global and domestic level has always been very financially different. As a strong third option, the IPL and other leagues like it are now available. For many players, the money from T20 leagues is significantly more profitable than the money from international contracts.

The Indian Premier League only lasts for two months a year. The T20 format is also less physically demanding for players. As a result, many players are able to extend their playing careers and do so even after they have left the international game.