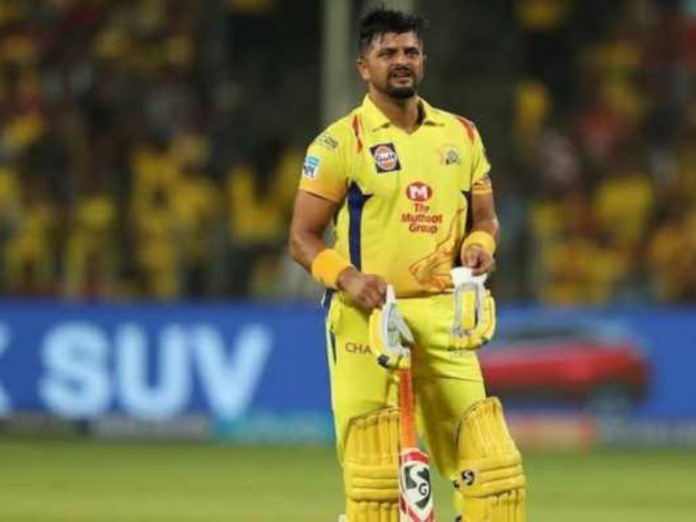 Former Indian middle-order batter Suresh Raina drew curtains on his illustrious cricketing career today. The Indian Premier League (IPL) legend has retired from all forms of cricket in the domestic circuit of India and IPL.

“It has been an absolute honour to represent my country & state UP. I would like to announce my retirement from all formats of cricket,” said Raina on Twitter.

The batter from Uttar Pradesh had mustered 5615 runs in the ODI format and 768 runs in the Test format for India. He was a reliable middle-order batter and also chipped in with his handy spin-bowling.

Suresh Raina is often given the moniker Mr. IPL for his stupendous record in the IPL for Chennai Super Kings (CSK) and the now defunct Gujarat Lions (GL).

Why Suresh Raina is allowed participation in foreign leagues?

The apex body of Indian cricket Board of Control for Cricket in India (BCCI) has a policy where any cricket who is centrally-contracted or plays for any domestic board of India, cannot ply his trade for any foreign league.

However, as Raina has called it quits from Indian cricket, he can now receive a No-Objection certificate (NOC) from the Uttar Pradesh Cricket Association (UPCA) and BCCI.

The talismanic southpaw can also play in the foreign leagues of South Africa, UAE and other countries.

Also read: Asia Cup 2022: Anushka Sharma Cheers For Virat Kohli As He Returns In His Form