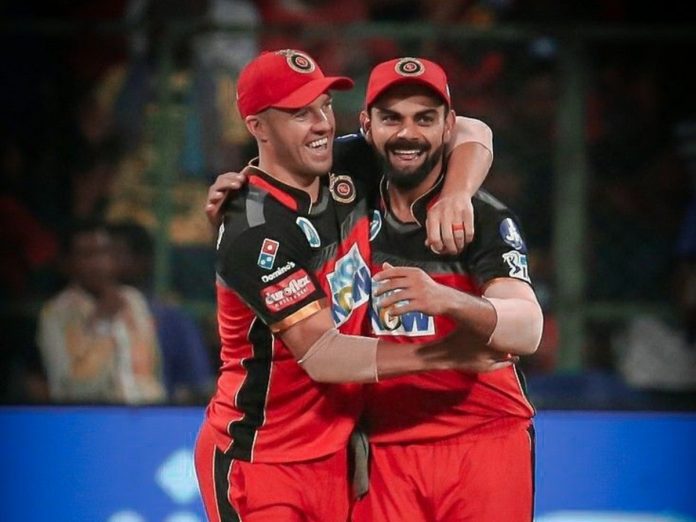 One of the most decorated players to ever play the game is the former South African batter AB de Villiers. He enjoys unparalleled levels of popularity in India as a result of his time playing for the Royal Challengers Bangalore in the IPL.

Ab de Villiers, one of India’s favourite cricketers, is scheduled to join RCB again in IPL 2023. He hasn’t said in which role, though but confirmed his availability. In a recent interview, ABD confirmed that he will join RCB in IPL 2023, he might not play but will surely be available to thank the fans at Chinnaswamy stadium.

AB Devilliers said, “I will return to Chinnaswamy next year, not for playing but to thank all the fans for the support over a decade.”

AB Devilliers said "I will return to Chinnaswamy next year, not for playing but to thank all the fans for the support over a decade".

Virat Kohli confirmed Danish Sait earlier this year that AB de Villiers would be part of the RCB team in IPL 2023. Later, speaking to VUSport, AB expressed his desire to make a comeback in 2023 and expressed his “gladness” that his close friend Virat Kohli had previously confirmed the same to Danish Sait in an interview. AB chose to retire in 2021, yet he continued to play a key role in RCB.

“I am glad to hear Virat confirmed it. To be honest, we haven’t decided on anything yet. I will definitely be around IPL next year. I am not sure in what capacity but I am missing getting back there,” de Villiers told VUSport in May 2022.