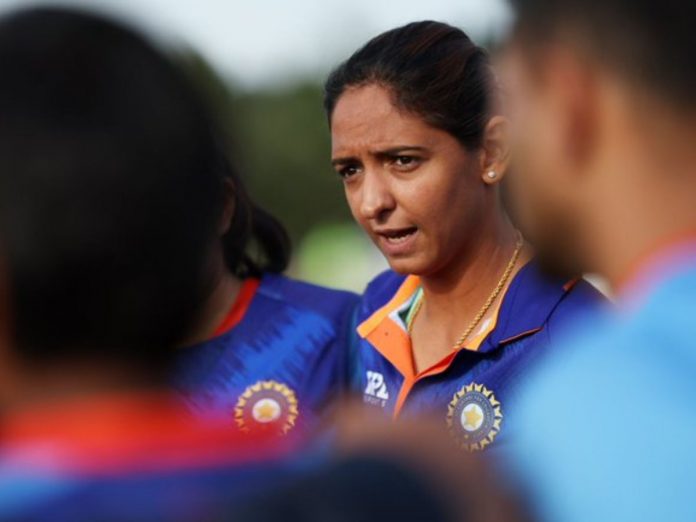 India, Sri Lanka, the UAE, Pakistan, Thailand, and Malaysia will all compete in the tournament, which Bangladesh is hosting. The 2020 edition, which had been originally scheduled to take place in Bangladesh in 2020 but had been postponed to 2021, was ultimately cancelled. In order to win their maiden title, Bangladesh defeated six-time champion India in a nail-biting last-ball match in 2018.

India is headed by Harmanpreet Kaur and opens the season against Sri Lanka. They then face Malaysia on October 3 and UAE on October 4 on back-to-back days before facing Pakistan on October 7. On October 8, they play the hosts Bangladesh, and on October 10, they play Thailand in a round-robin match.

A three-match ODI series against England is now being played by the Indian women’s squad on the road. The visitors returned to win the opening ODI 1-0 after falling behind 2-1 in the three-match T20I series.

The Women’s Asia Cup will be held for the eighth time this year. The T20 format will be used for the 2022 tournament. Bangladesh will defend their championship. In the 2018 finals of the previous tournament, they had defeated India. The Indian teams are the most successful team in Asia cup history, having captured the trophy a record six times, and they will be vying for their seventh Asia Cup victory.

All matches of team India will be played at 01:00 PM IST