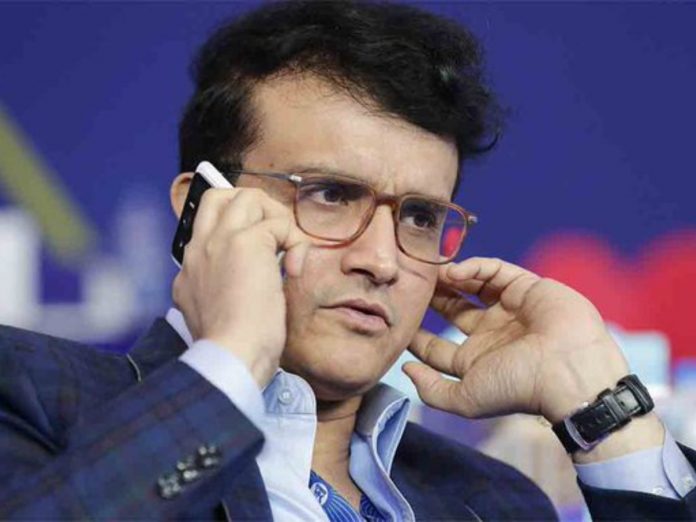 Women’s IPL 2023: BCCI president Sourav Ganguly has revealed that women’s IPL is going to start next year. On Thursday (September 22), he wrote a letter to the state cricket associations that Women’s IPL is coming.

It has been clarified that the men’s IPL will also be held in the home and away mode from next year as the covid has completely subsided. For the last three seasons, the IPL has been held outside the country or in limited venues in India. IPL has been forced away from many cricket fans in the country due to covid.

But now that the situation has improved, Ganguly made it clear in the letter that from next year onwards, the tournament will be held in India in the same home and away manner as in the past.

It is known that there will be ten teams in IPL from 2022. BCCI President Sourav Ganguly said that from the next season, these ten teams will play matches at their home grounds as well as against their opponents. It has also been clarified that in domestic cricket, tournaments of all age groups will be held across the country.

In this letter, Ganguly revealed that the women’s IPL, which everyone is eagerly waiting for, will start in 2023. “The BCCI is currently working on the Women’s IPL. We want to start the first season early next year. We will reveal more details about this in the coming days,” Ganguly said.

Also Read: IPL Women’s 2023: 3 Indian Women’s Cricketers Who May Get The Highest Bid