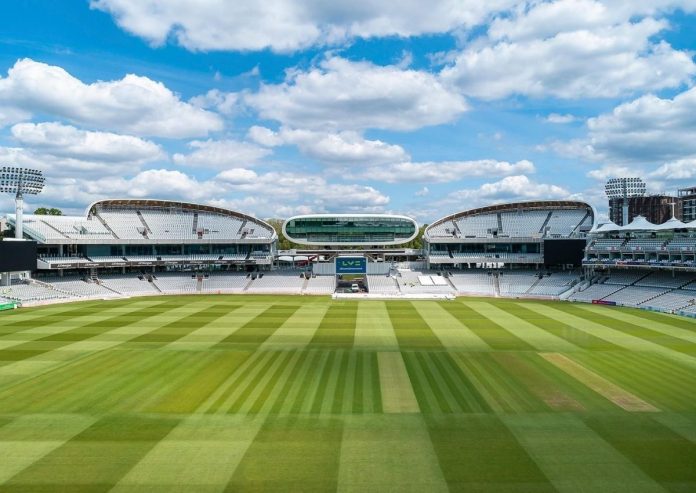 Welcome to ABD vs FUJ Dream11 Prediction for Today’s Match Fantasy Cricket, Fujairah will take on Abu Dhabi in the 12th match of Emirates D20 on Friday, June 17th, 2022, at Sharjah Cricket Stadium in UAE. Keep reading to find out about the Emirates D20 ABD vs FUJ Match Dream11 team today.

The two most in-form sides will square off against each other in the next fixture of Emirates D20. With six wins in seven games, Fujairah is placed at the top spot on the table, whereas, Abu Dhabi is just ranked below with eight points to their name with four wins in seven games.

Going by what we have seen in recent times, this match is going to be a run-fest as well. One can expect both teams to go for chasing here.

This is going to be a sunny day. A typical Dubai climate. The temperature will be around 32 degrees Celcius and is likely to get colder as the day progresses.

Fujairah thrashed down Dubai by a massive margin of 74 runs while defending 226 runs on the board. Their batting and bowling units have performed consistently. No changes are expected.

Abu Dhabi, on the other hand, registered a six wickets victory against EMB while chasing down 127 runs on the board. No changes are expected.

Ali Abid has scored 181 runs in seven-inning with the highest score of 38. Other than him, M Kamran and G Farid have contributed 162 runs and 143 runs respectively for Abu Dhabi. Don’t miss them out.

F Ahmed has looked merciless with the ball. He has chipped 13 wickets in seven games with the best figure of 4/27. Besides him, M Uzair, A Danish, and Z Mukhtar have bagged eight wickets so far.

Batters– U Khan, U Ali, A Abid

Batters– U Khan, U Ali, A Abid

Who Will Win Today Between ABD vs FUJ Dream11 Prediction, Match 27?

According to Kheltalk’s astrology ABD vs FUJ Dream11 match Prediction, FUJ is likely to begin this contest as favorites. However, both the teams have looked astonishing. Fujairah has looked more consistent and impactful in all the departments. They are likely to have an edge here.

According to Kheltalk’s ABD vs FUJ Dream11 toss prediction, FUJ will win the toss and they are likely to bowl first in this contest. Since the pitch doesn’t change much during the course of the game, both teams will look to bowl first here.